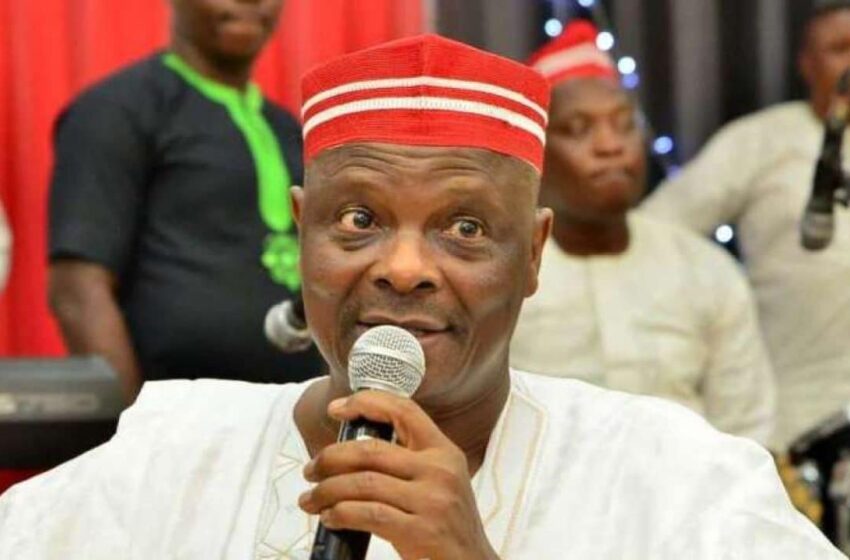 Kwankwaso disclosed this on Monday at the commissioning of the Mgbutanwo Internal Roads in Emohua, Rivers State, at the invitation of Governor Nyesom Wike.

He also criticised some PDP leaders, describing them as rigid and selfish.

He said, “Any party that cannot control two of the three states – Kano, Lagos, and Rivers is out. He (Wike) has been saying it, and people have not taken note of it.
Anyway, by now, with Kwankwaso out of that party and Wike struggling to be there or not to be there, somehow, things are moving, certainly, Lagos is not their own, and one begins to wonder how they will win the election of 2023.”

Recall that Governor Wike and four other aggrieved governors elected on the platform of PDP had kicked against the retention of Iyorchia Ayu as the party’s national chairman, leading to the withdrawal of support for Atiku Abubakar.

Follow us
Post Views: 4
Read More  Perform better than you did in your first term, Buhari tells Akeredolu