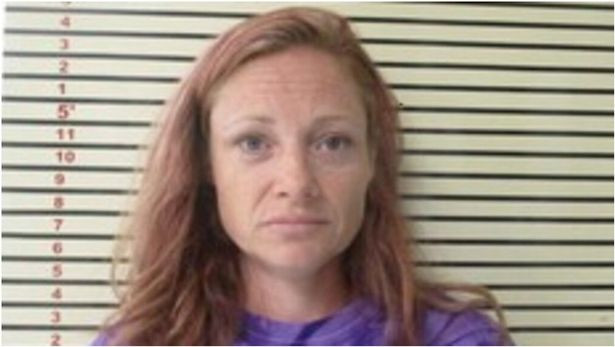 An American substitute teacher has been arrested after she was allegedly caught sending nude photos and explicit texts to several teenage boys.

Jennifer Arnold, a 40-year-old woman from Oklahoma, is accused of sending non-consensual nudes of herself to boys aged between 13 to 14 years old.

After being arrested in the South Central US state, the teacher was released after paying a $10,000 bond.

Jennifer did not teach her alleged victims but she was in contact long enough with the boys for them to report their discomfort to the authorities.

An American local news channel, KTUL, reported that the Wagoner County Sheriff’s Office had received a complaint of an “adult female sending nude photos and soliciting sexual conduct with a minor”.

As a result, Jennifer was arrested, before the Police found that she had been sending debauched pictures of herself to a 13-year-old and another 14-year-old boy she is believed to have manipulatively befriended on social media, and tried to keep in touch with.

Authorities investigating the alleged offence told KTUL that they discovered that Jennifer had “offered to send another 15-year-old boy sexual photos and solicited sexual photos to him as well.”

According to the released affidavit, Jennifer’s alleged victims did not send photos of themselves in return for her nudes, and instead, ceased all contact with the grown woman.

In an official statement, Wagoner County Sheriff Chris Elliott said: “Cases of this type are always tough and disappointing.

“We live in a world where we try to protect our children from harm and the loss of innocence. It is a constant battle to remain vigilant against predators of all types.

“As my investigators began uncovering witnesses and victims in this case, it just seemed that the more we probed, the more victims we found.

“As the investigation continues, I feel we may find more victims. I’m proud of the work my Investigators and staff did on this case.

“As Sheriff of Wagoner County, a father, and a grandfather, it is always important to me to protect the most vulnerable.” 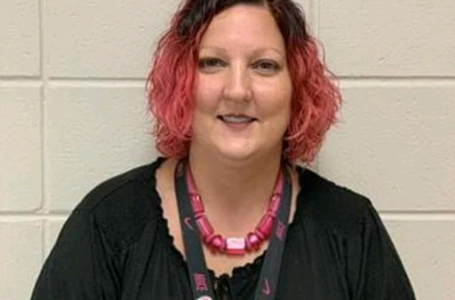