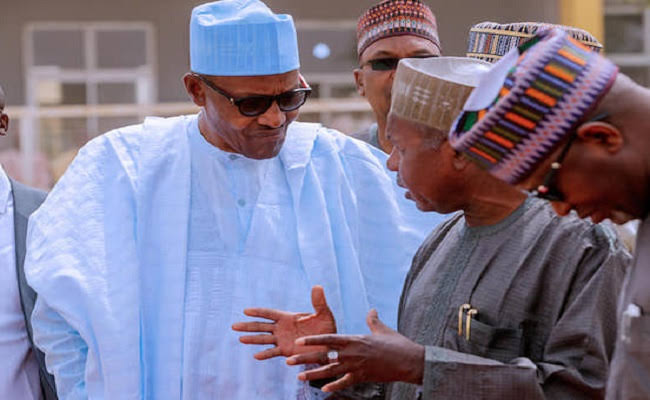 Three persons including a 70-year-old man on Thursday, were arrested by the Katsina State Police Command for allegedly insulting President Muhammadu Buhari and Governor Aminu Masari on social media.

The police titled the statement ‘Conspiracy and intentional insult against the President and Governor of Katsina state by one Lawal Izala and two others on social media’.

But the statement neither stated when the offence was committed nor reveal when the suspects were arrested.

The spokesman for the Katsina police command, SP Gambo Isah, signed the statement.

The statement gave the names of those arrested as Lawal Abdullahi, 70; Bahaje Abu, 30 and Hamza Abubakar, 27.

The statement warned against taking “undue” advantage of social media to heap insults on others.

The statement read, “The attention of the Katsina State Police Command has been drawn to a viral video on social media showing one Lawal Abdullahi, alias “IZALA”, ‘m’, aged 70yrs of Gafai Quarters, Katsina, Katsina State, who was contemptuously insulting the President and Commander-in-Chief of the Armed Forces, Federal Republic of Nigeria, President Muhammadu Buhari, GCFR, and His Excellency, the Executive Governor of Katsina State, Aminu Bello Masari, CFR.

“In the course of investigation suspects confessed to the committing the offences.

“To this end, the Command wishes to warn members of the general public that the Police will not fold its arms and watch while disgruntled elements violate the sacred laws of the land.

“Any person found taking undue advantage of the social media to insult others, contrary to the provisions of the Cyber Crime Act, will face the wrath of the law.” 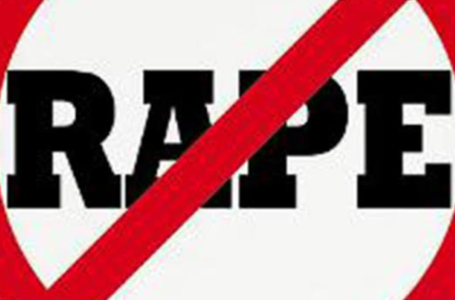 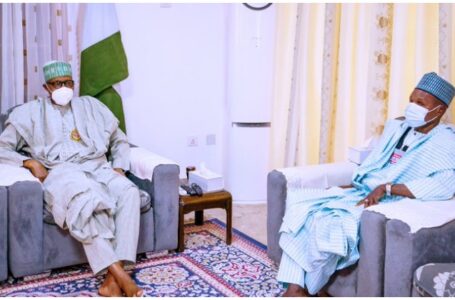