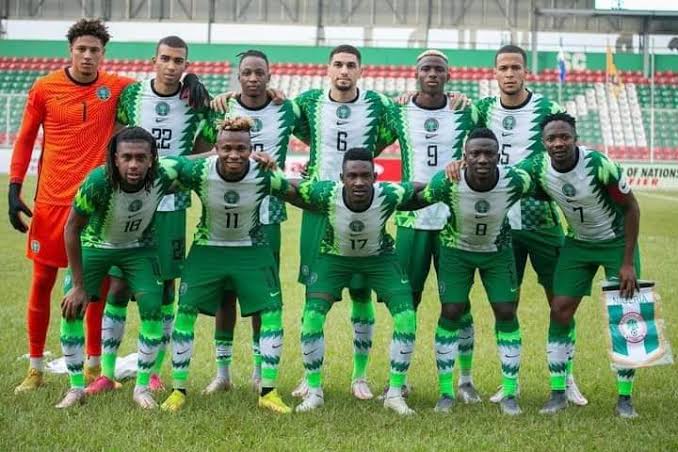 The Super Eagles of Nigeria will depart on January 5, for the 33rd Africa Cup of Nations tournament kicking off on January 9 in Cameroun.

Gatekeepers News reports that their departure on January 5 will be six days before their opening group game against seven-time champions Egypt in Garoua.

Most of the 28 players picked for the tournament are now expected to be released by their European clubs much closer to the team’s departure to Cameroon.

The camp of the Super Eagles has increased to 11 on New Year’s Day as Moses Simon, Francis Uzoho, Henry Onyekuru, and Peter Olayinka arrived in the Abuja camp in preparation.

The campaign for a fourth Nations Cup title kicks off on January 11 with a clash against record AFCON winners, Egypt, before matches against Sudan and Guinea-Bissau on January 15 and 19. 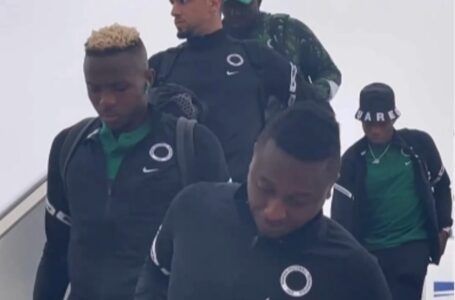 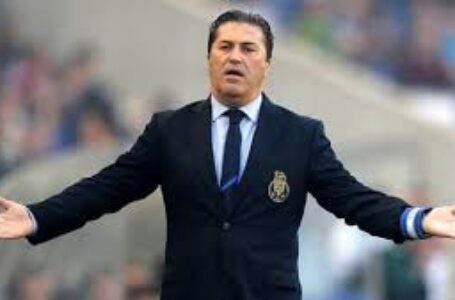 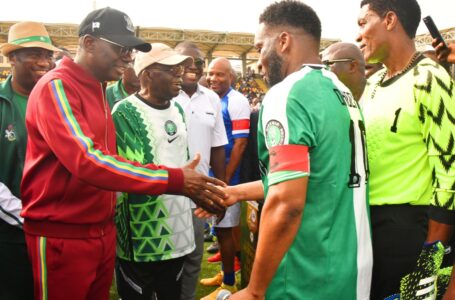