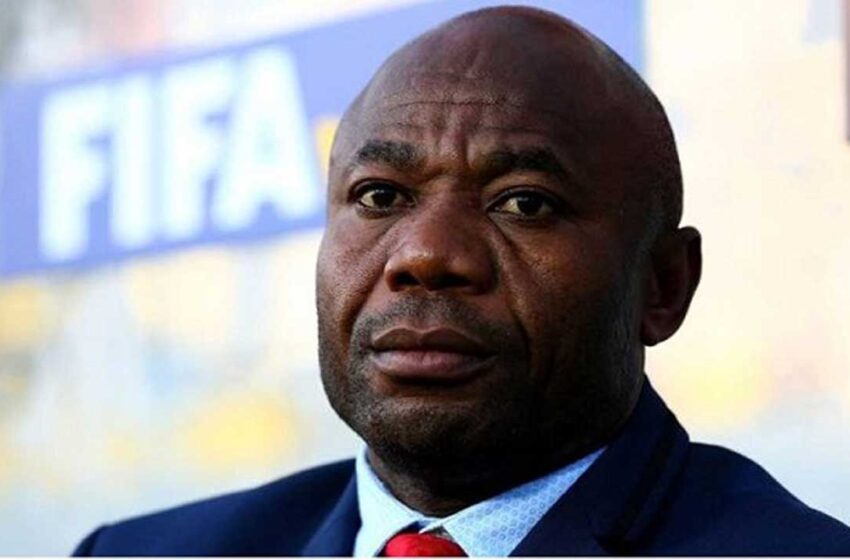 Former Super Eagles winger, Emmanuel Amunike has said that there are better teams than the Super Eagles in the ongoing Africa Cup Nations, AFCON.

Amunike said this to downplay the believe by many supporters and pundits that Nigeria is now favourite to win the AFCON.

The victory over Egypt put Nigeria as favourite to win the Africa Cup Nations and Amunike, who won the competition in 1994, is insisting that Nigeria is not more of a favorite than the other top countries.

“You have to tread with prudence, there are other better teams also so the important thing is that win your game, pick your points and then it allows you to progress,” Amunike said when asked if Nigeria has emerged favourite to win the tournament.

“It will be unfair to make noise about it because there are other teams also as good as we.”