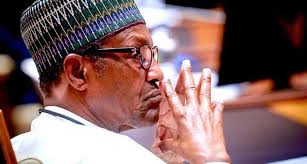 The three major Socio-political groups in Nigeria, Afenifere, Ohanaeze and Arewa Consultative Forum, have berated President Muhammadu Buhari-led government over the state of insecurity in the country.

Their reactions followed the recent attack launched on some states by terrorists in the country where several lives were lost.

Meanwhile, reports said some fleeing terrorists from the military onslaught have moved to the South-West part of Nigeria.

There are reports of killer herdsmen fresh attacks in some South-West states.

This has made the states deploy the regional security outfit, Amotekun, to counter the suspected terrorist believed to have penetrated the state.

Following what they described as renewed attack of the terrorists, Arewa Consultative Forum; the pan-Yoruba group, Afenifere, and Ohanaeze Ndigbo, lamented that the current government has not done enough to protect the citizens’ lives.

Recently, in Zamfara, 200 people were killed. Attacks where lives were lost, were also recorded in Plateau, Ondo and Enugu states among others.

The group said Buhari’s promise on insecurity was never kept since he assumed office in 2015.

While berating the President, the ACF said the insecurity problem in the country has been on the rise since Buhari became the president.

The forum, which spoke through its National Publicity Secretary, Emmanuel Yawe said, “The President was elected partly because he had the credentials that fitted the job at hand. Sadly, the security situation has aggravated since he came into office.

“We only hope he has a rethink. Some of the things he said during the Channels Tv interview portray him as a man who is out of day.”

On its part, Afenifere said the president has demonstrated failure in the area of insecurity.

The National Publicity Secretary of the Afenifere,  Jare Ajayi said, “The disposition (of the President) is that the insecurity situation is not as critical as Nigerians are painting it. Before hearing him, the thinking was that those who have been speaking for him have not been correctly representing him. His recent television interviews have clearly shown that he had all along been correctly represented.

“Now that we know the President’s position, it is certainly not out of place to express regret that our President is not in touch with the reality of the present security situation in Nigeria.

“Just today, Thursday, reports have it everywhere that Borno State Governor Zulum openly declared in Maiduguri that terrorists are effectively in control of two local government areas in his state. He added that the terrorists have assembled 300 motorbikes to attack more communities.

“Same day, news have it of 18 people that were murdered in Plateau State also by terrorists. Similar disheartening incidents mentioned above are also occurring in several other states particularly in the north and in the South-East.”

Meanwhile, the apex Igbo socio-cultural organisation, Ohanaeze Ndigbo said Buhari must listen to the calls on restructuring to conquer insecurity ravaging the country.

He said, “Nigeria is not the first country to practise federalism, we have the other Federal States across the world where Federalism has succeeded. I cannot remember any federalism where we have one layer of security architecture.

“When we talk about State Police, you talk about Ebubeagu and the rest is just to complement federal police. It doesn’t mean federal police should stop. It doesn’t stop other layer levels of security architecture. You see when you heard that 200 persons were killed in Zamfara, this number killed in Jos or Ondo, it is only in a third world country like Nigeria you can still hear something like that – so many people killed, massacred. Why because the federal police have failed to protect the people.

“So, the president should think twice and listen to ideas from people like Ohanaeze and others on the need to support state police to complement federal police.” 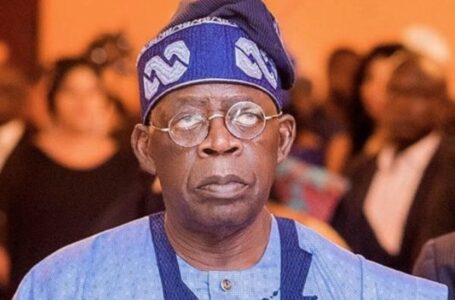 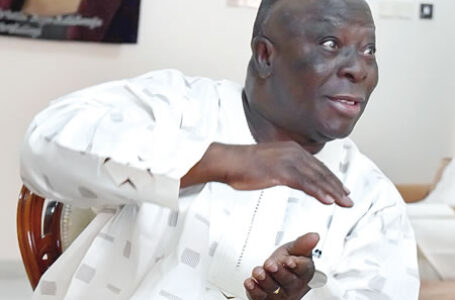 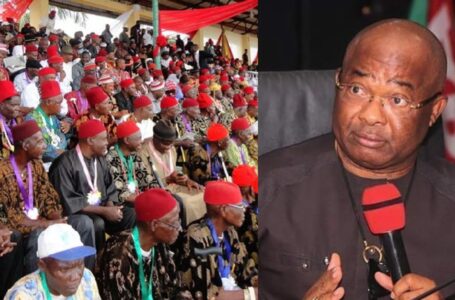 You are a traitor, Ohanaeze tongue lashes...