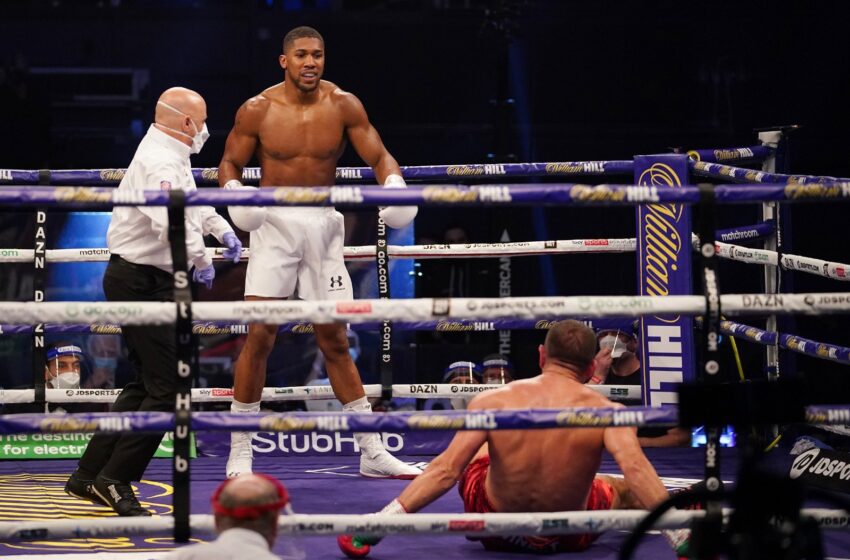 Anthony Joshua has floored his mandatory challenger, Kubrat Pulev, in the ninth round of their fight to retain his three world heavyweight championship belts.

Joshua had regained the WBA, WBO and IBF titles in a rematch against Andy Ruiz Jr. last December in Saudi Arabia, after losing them to the Mexican-American in an upset at Madison Square Garden that summer.

On Sunday morning, he pummelled Pulev to hand the Bulgarian only his second defeat in his professional boxing career.

Joshua secured his 22nd knock-out against Pulev, bringing his bout records to 24-1, 22 KOs.

Joshua destroyed Pulev with an uppercut to floor the Bulgarian in the 9th round.

“I hope everyone was satisfied tonight. For me, I stuck to what I know best, boxing. You ask the crowd what they want to see,” Joshua said after the fight. 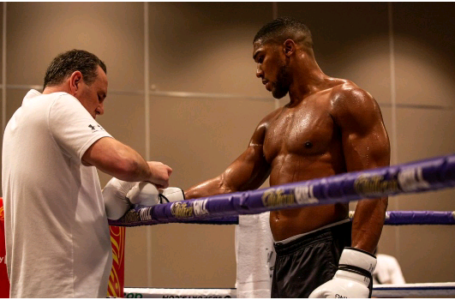 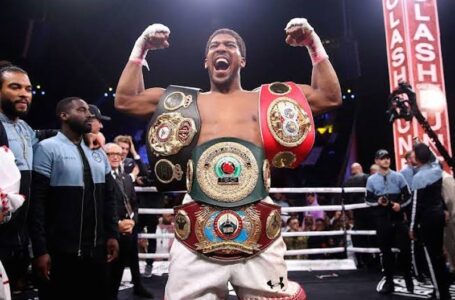 I will be quiting Boxing soon -Anthony... 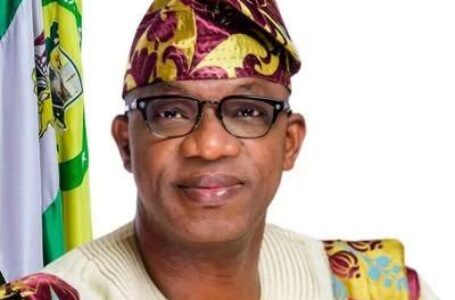