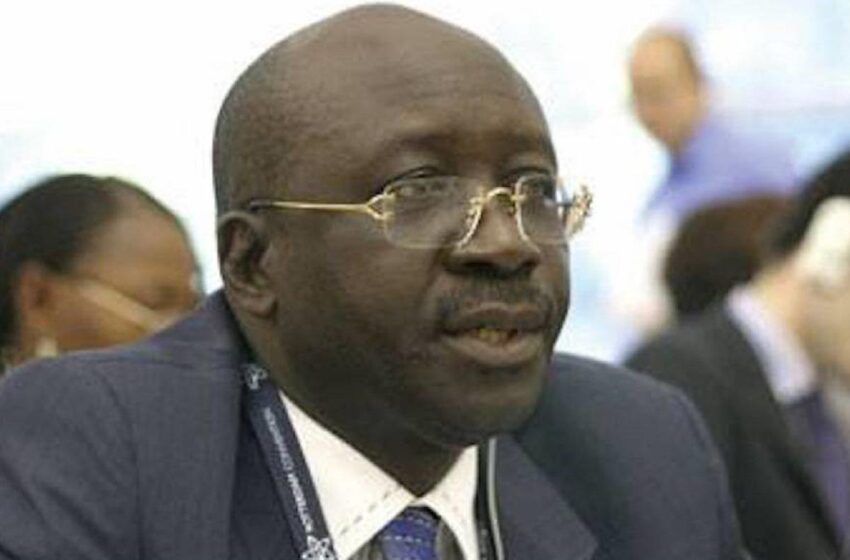 Sam Ohuabunwa, a chieftain of the Peoples Democratic Party (PDP), has urged the party’s National Chairman, Iyorchia Ayu, to resign if it will end the enmity between former Vice President Atiku Abubakar and Rivers State Governor, Nyesom Wike.

Ohuabunwa made the call on Channels Television’s Politics Today on Tuesday.

Ayu had reportedly agreed to resign when he was elected as the party’s Chairman last year if the PDP picked a Northerner as a presidential candidate.

However, after the emergence of Atiku as the PDP’s presidential flagbearer, it was expected that Ayu would honour his word and depart the seat for a Southerner as part of efforts to massage zoning considerations within the party.

But Ayu has maintained he has no intention of resigning.

Recall that Atiku had defeated Wike in the PDP presidential primaries and passed him over for the post of Vice-Presidential candidate, but the latter is believed to be key to the party’s success in next year’s presidential election.

“If that is what he said, then he should follow the path of honour.

“Even if he didn’t say it, if he is the leader of the party who has brought us to this point, he should make the sacrifice. Do what needs to be done and make sure Nigerians are happy with PDP, members of PDP are happy.

“If he needs to step down for that to happen, he should do so. We need to unify the party.