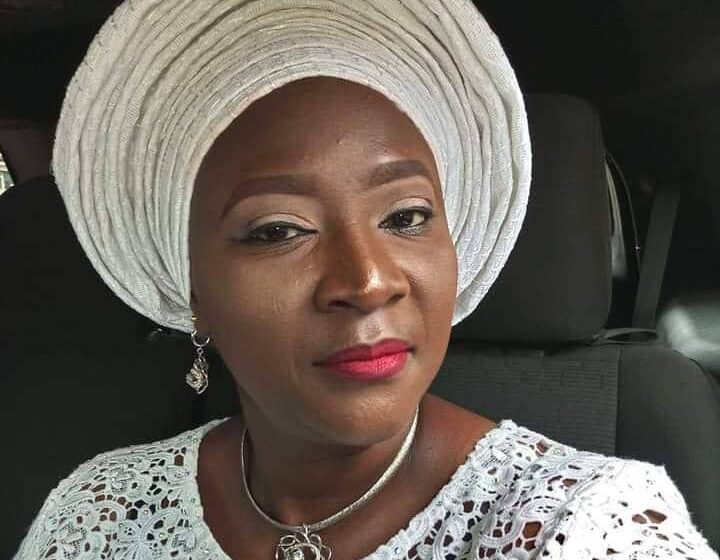 She had been battling with breast cancer for two years which was treat in US and Nigeria.

Born on May 19, 1973, Fatimah attended Surulere Baptist Primary School and New Era Girls College, Surulere before proceeding to Obafemi Awolowo University, Ie-Ife where she had her Bachelor’s degree in English.

Owner of Fatty Rentals based in Ejigbo, Fatimah was a fitness advocate.

Lagos Street Journal gathered that her burial arrangement would be announced later. 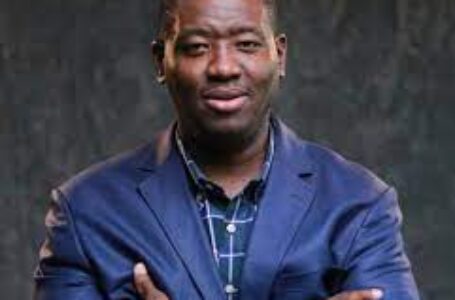