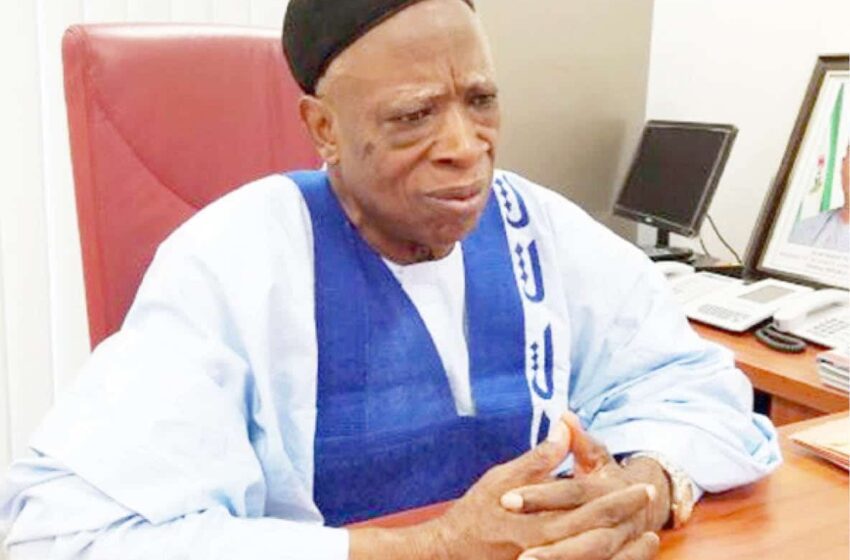 The National Chairman of the All Progressives Congress (APC), Abdullahi Adamu, has warned Bashir Machina over his comments on the party’s senatorial ticket in Yobe North.

The ticket has sparked controversy after Machina, who won the primary, made it clear he would not step down for Senate President, Ahmad Lawan.

Lawan had contested for the APC presidential ticket in May, but lost.

However, Lawan, who currently represents Yobe north district, was eventually listed as the APC senatorial candidate for the 2023 general election.

Adamu has insisted that the Senate President participated in a primary for the district.

In an interview with BBC Hausa on Thursday, Adamu said: “If you don’t know how to set a trap for a thief, the thief will set the trap for you. Machina should be careful; his issue is getting out of hand. As far I am concerned as chairman, my party did not violate any law.

“Is there any law that says you cannot contest for a position after contesting for another one? No law prohibits anyone from doing so.”