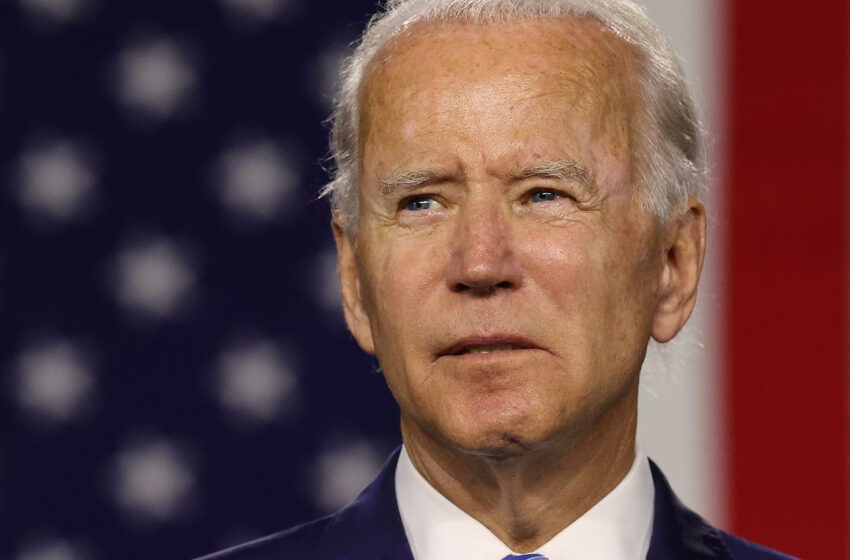 President Biden condemned a terrorist attack near the Kabul airport that killed scores of people, including at least 13 American service members, pledging to retaliate against the attackers and continue evacuations.

According to The New York Times, the American president has vowed to hunt down those responsible for the attacks, even as the frantic evacuation of U.S. citizens and allies from Afghanistan will continue

Mr. Biden spoke after the U.S. military sustained one of its highest single-day American tolls during its 20-year Afghanistan campaign.

“To those who carried out this attack, as well as anyone who wishes America harm, know this: We will not forgive,” the president said. “We will not forget. We will hunt you down and make you pay.”

The bombs were set off near a crowd of families at the airport gates who were desperately hoping to make one of the last evacuation flights out. Gunfire was reported in the aftermath of the explosions.

Mr. Biden said he had asked his commanders to find ways to target ISIS-K, the Afghan affiliate of the Islamic State, which claimed responsibility for the attacks earlier in the day on behalf of its loyalists in Afghanistan.

He vowed the United States would respond with force at a moment of their choosing.

Mr. Biden spoke from the East Room of the White House shortly after the Pentagon confirmed the deaths of the American service members in what officials said were suicide bomber attacks.

“These American service members who gave their lives,” Mr. Biden said, were “heroes who have been engaged in a dangerous, selfless mission to save the lives of others.”

He called Thursday “a tough day” and pledged that the United States would uphold its “sacred obligation” to the families of the fallen.

“These American service members who gave their lives,” Mr. Biden said, were “heroes who have been engaged in a dangerous, selfless mission to save the lives of others.”

It was reported that the night before the attack, a senior U.S. official warned of a “specific” and “credible” threat at the airport by an affiliate of the Islamic State — the Islamic State Khorasan, or ISIS-K — and Western governments began urging people to leave the area.

Even with such a specific warning, military officials said, it would be very difficult to pick out a suicide bomber with a concealed explosive vest in a huge throng of people, like that at the airport.

The troops who died Thursday were the first American service members killed in Afghanistan since February 2020. For the U.S. military, it was a day with more deaths than any other since 2011. 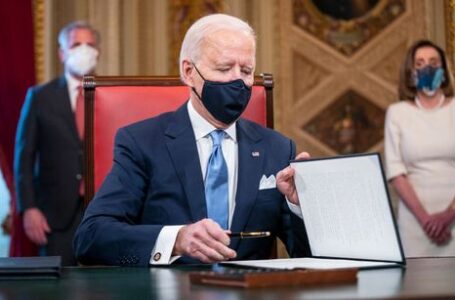 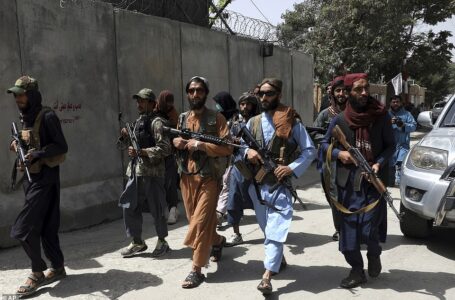 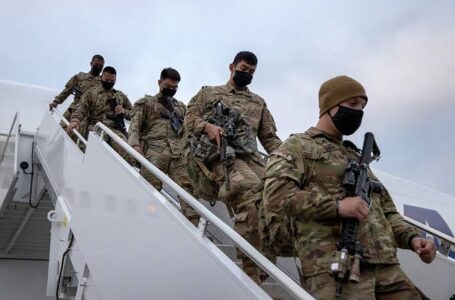