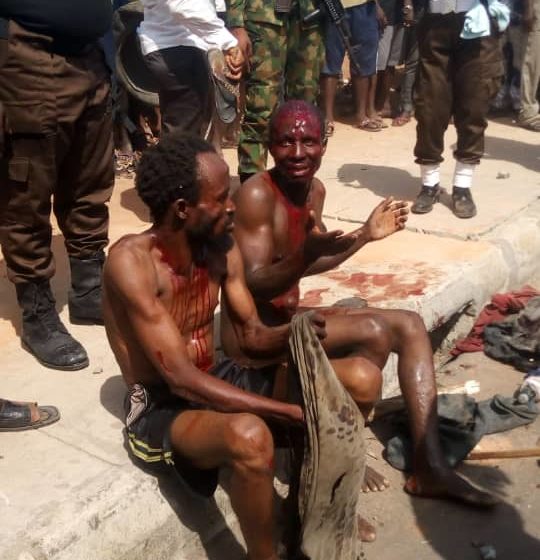 Six suspects have been apprehended by the police.

According to an eye witness, one of the Lagos Waste Management (LAEMA) road workers was about to be pushed inside the pit by the suspected kidnappers when she shouted and raised alarm.

The eye witness narrated that the police officers at IIkeja Area f and Shogunle Police Station were immediately alerted to rescue the woman and arrested four men beneath the walk way pit, adding that another two has been arrested.

He noted that Army uniformed officers from PWD were also at the scene. 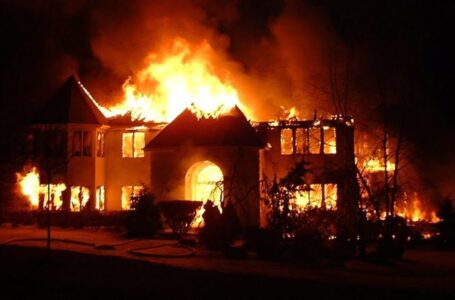 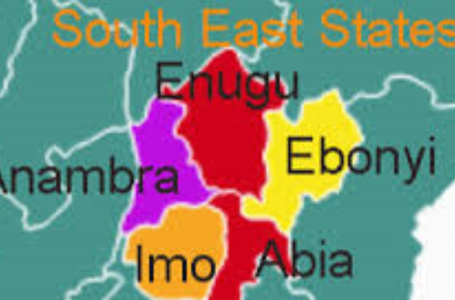 How security agents massacred 1,400 Igbos under...