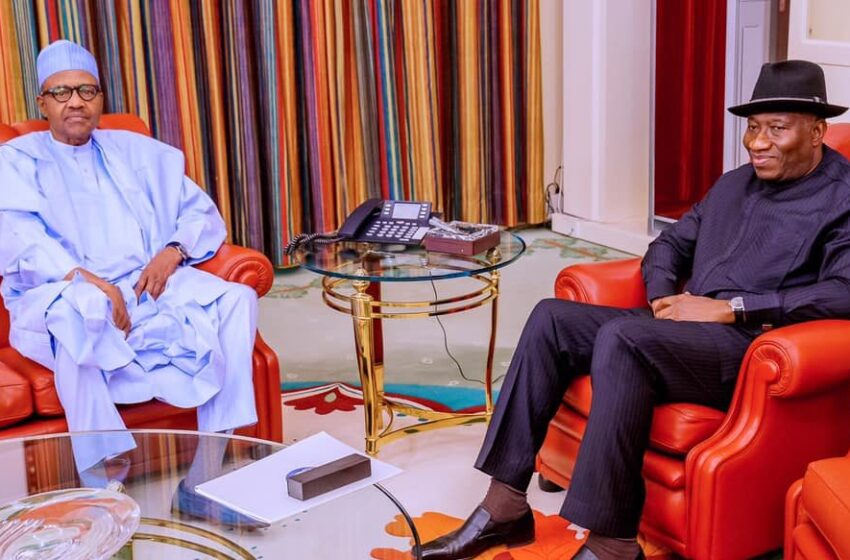 President Muhammadu Buhari met behind closed door with former President Goodluck Jonathan, in his office at the Presidential Villa, Abuja, on Wednesday.

The agenda of the meeting was unknown to journalists, while no official statement has been issued on the outcome of the meeting at time of filing this report.

It was, however, observed that Jonathan, who is ECOWAS Special Envoy to the Republic of Mali, had been updating Mr Buhari on efforts by West African leaders to restore stability to the country.

It was also gathered that the meeting between Buhari and Jonathan might not be unconnected with efforts toward finding lasting peace in Mali and other troubled West African countries.

Buhari recently came back from New York, where he attended the 76th Session of the United Nations General Assembly (UNGA), with a special request from the UN Secretary-General, Antonio Guterres, to help in restoring socio-political order in troubled West African countries.

Guterres had commended Buhari for his leadership roles in Africa as well as stabilisation of the West African sub-region. 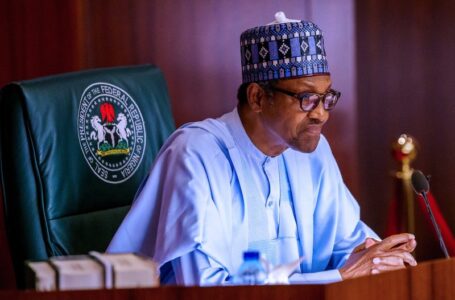 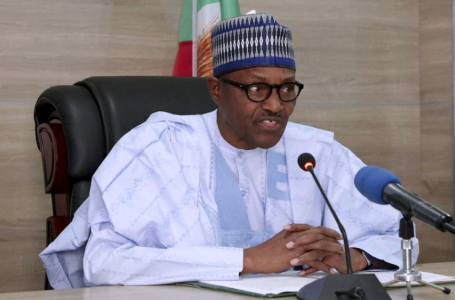 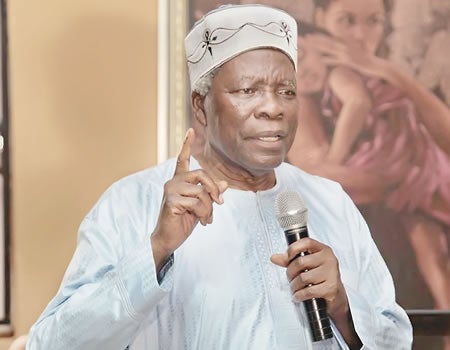