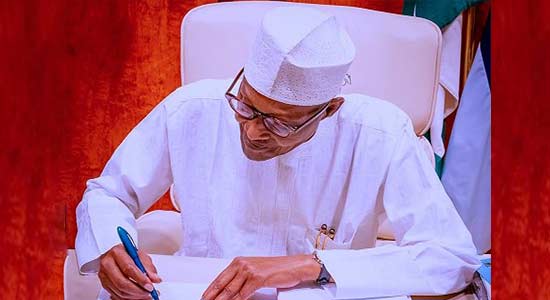 President Muhammadu Buhari has promised that he would not exit the government as a failure.

Buhari’s second term in office is going to end in May 2023, less than two years.

His administration is still struggling to fulfill its promises especially in addressing issues of insecurity across the country, economy and corruption.

However, during a crucial closed-door meeting with service chiefs held on Thursday at the Presidential Villa in Abuja, Buhari expressed optimism to make a mark before leaving office.

The vow by Buhari was made known to State House correspondents by the National Security Adviser (NSA), Major General Babagana Monguno, at the end of the meeting which lasted more than five hours.

Monguno said: “The President was briefed, the President is quite happy that there’s been tremendous success, especially with the advent of the new service chiefs and Inspector-General of Police.”

He went further to say that Buhari “made it very clear that he’s not ready to exit the government as a failure; he is not going to tolerate that.”

“He’s made changes and he’s ready to make further changes if he is not satisfied. He is completely determined to ensure that there’s a turnaround in the fortunes in the theatre of operations,” the NSA added.

He said a lot had happened within the security domain since the last National Security Council meeting held on June 8.

According to Monguno, the next meeting after the one in June, was slated to hold next week but the president decided to draw it back for Thursday (yesterday) for what he described as obvious reasons.

He said during the meeting, the president was briefed on the current security situation in the country, especially on happenings from the last meeting till the latest one.

The NSA explained that the discussions centered majorly on issues arising from the successes recorded in the theatre of operations throughout the North East.

He said, “It is evident that a lot of successes have been recorded,” said the NSA.

“Large numbers of people are surrendering in the North East as a consequence of the relentless efforts of the Armed Forces, intelligence and security agencies.

“We’ve never had such large numbers of people defecting from the other side back to the Nigerian side, mainly as a result of many issues within the theatre, issues of infighting among the various factions of the terrorist groups.

“But the new drive of the Armed Forces, the police, the intelligence agencies, there’s been greater cooperation, greater synergy, intelligence sharing, as well as our partners in the regional intelligence fusion unit.” 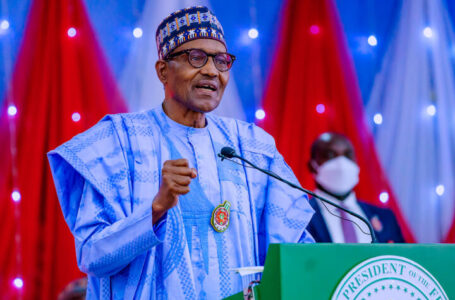