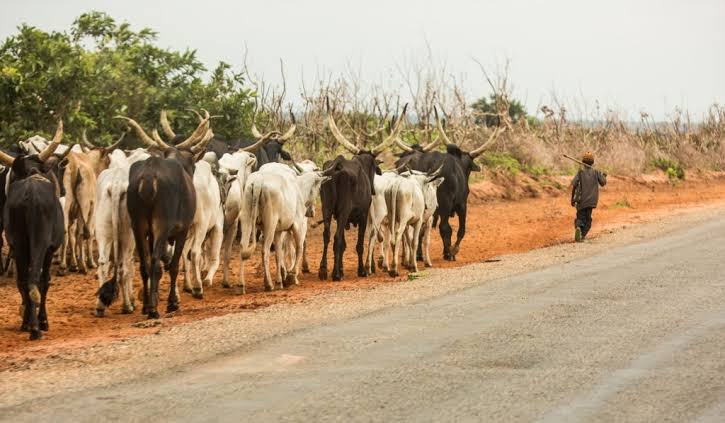 The Almagamated Union of Foodstuff and Cattle Dealers of Nigeria has given a seven-day ultimatum for the Federal Government to address the killing of it’s members in parts of the country.

The union on Sunday while speaking to journalists in Abuja said it had laid complaints to the FG, security services and the National Assembly without results, stating that it would embark on strike if nothing was done to stop the killing of its members.

According to the President of the Union, Muhammad Tahir, the foodstuff and cattle dealers had continued to suffer intimidation, humiliation and destruction of their goods.

Tahir also stated that 151 members were killed during the #EndSARS protests last October while 100 were murdered during the Sasha market crisis in Ibadan two weeks ago.

He said, “The Federal Government of Nigeria under President Muhammadu Buhari should immediately revisit our demands at various times to address the issues which include but not limited to compensation for lives and properties lost; protect the rights of our members while on transit and at their places of doing business.

“To draw an agreement between state governments and the union that henceforth, if any violence erupted in that state and our members are attacked, we will not hesitate to immediately withdraw our services.

“Based on the above, we are therefore giving the Federal Government seven days ultimatum within which to address the issues raised or we have no option than to call our members out on a nationwide strike.”

The union also demanded the protection of its members’ rights while on transit and at their places of doing business.

Government was also asked to “dismantle illegal road blocks mounted on the highways by hoodlums in total disregard to laws of the Federal Republic of Nigeria, most especially from Adamawa, Taraba, Benue down to Port Harcourt.” 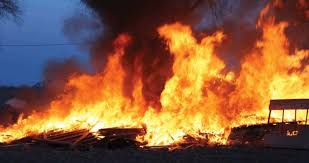 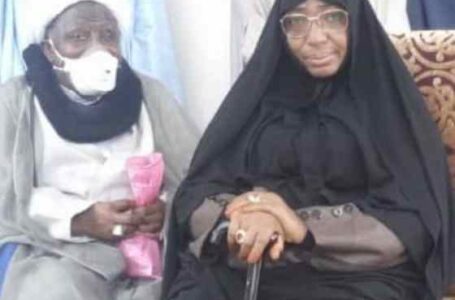