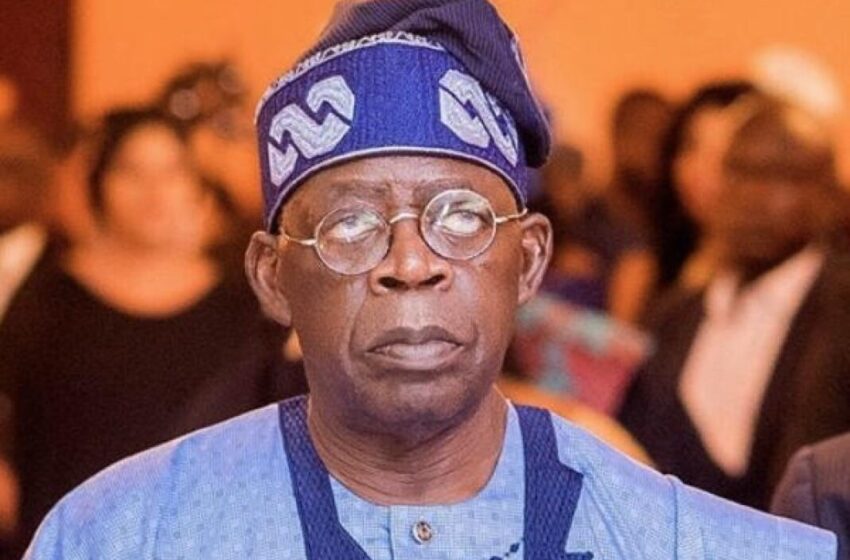 The Tinubu Campaign Organisation (TCO) has asked Peter Obi of the Labour Party (LP) to caution his supporters for allegedly spreading false information against All Progressives Congress (APC) flagbearer Bola Tinubu and other presidential candidates.

In a statement issued by Director of Media and Communications Bayo Onanuga, the campaign team urged Obi to restrain his supporters, warning that falsehood and misinformation will not win elections.

Onanuga noted that Nigeria’s electoral process would be better if the 2023 presidential campaigns focus on issues pertaining to good governance.

According to Onanuga, it became necessary to appeal to Obi to caution his supporters after investigations revealed that they were behind a report which claimed that Ghanaian President Nana Akufo-Addo wrote a letter to Tinubu.

The report claimed that Akufo-Addo, in the letter, advised Tinubu to support Obi and step down to take care of his health.

The Ghanaian President had, through his official Twitter account, dismissed the report, describing it as a product of deliberate mischief with the intent to deceive the public.

Commenting on the matter, Onanuga, in the statement released on Wednesday, said, “We have found that the fake news about Akufo-Addo’s letter was first published on June 22 by a rogue platform, whose url reads as worlsnews.space (sic) and site identity as World of News.

“A content analysis of the site clearly showed that it is a Biafra news platform. The fake news was reposted on Facebook by Peter Obi Support Group, same day – a clear proof that Biafra campaigners and Peter Obi supporters are the same.”

The statement added, “Both the Facebook account and the website are replete with fake stories about Bola Tinubu. We have come to a point where it becomes imperative to tell Mr Obi to show leadership and disavow his supporters who are employing fake news and disinformation as deliberate tools to deceive and poison the minds of unsuspecting Nigerians.” 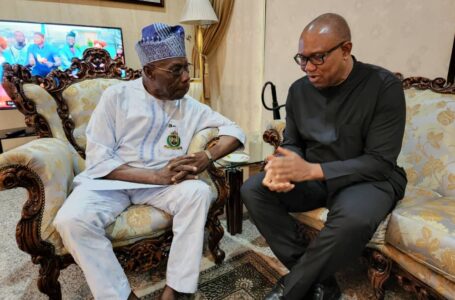 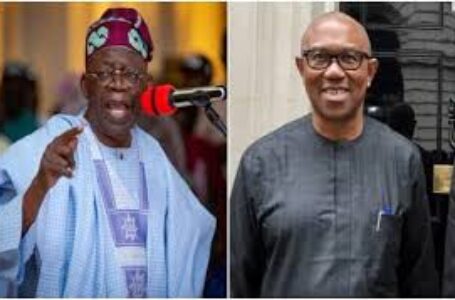 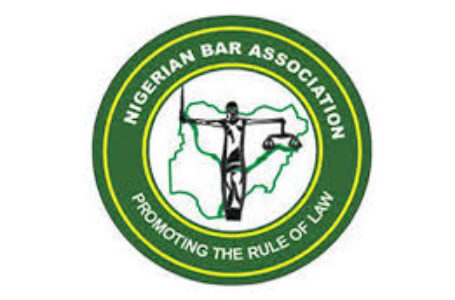