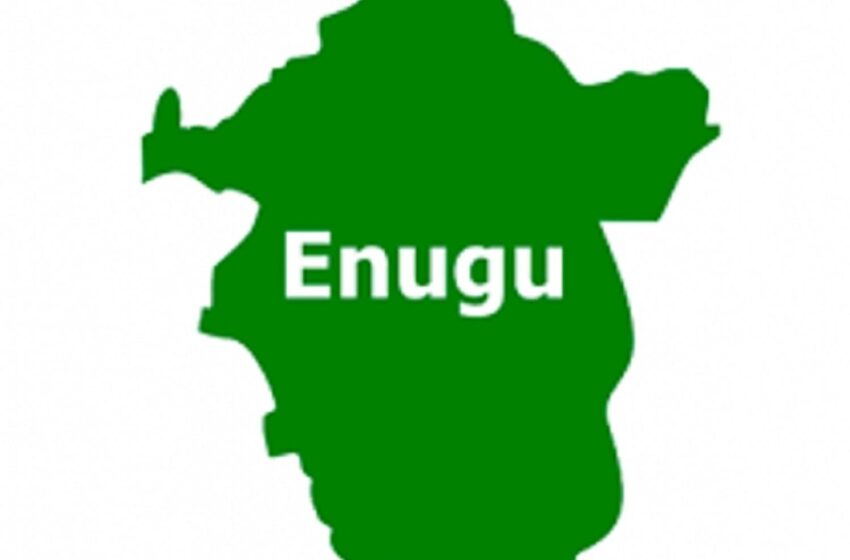 The leadership of the Organized Labour in Enugu State has expressed gratitude to Governor Ifeanyi Ugwuanyi for the special attention his administration has paid to the welfare of the workers, declaring that civil servants are the greatest beneficiaries of good governance in the state.

Speaking during the annual workers’ prayer rally, held at the State Secretariat, GRA, Enugu, to formally mark the resumption of work after the Yuletide, the Chairman of the Joint Public Service Negotiating Council (JPSNC), Enugu State, Comrade Ezekiel Omeh, disclosed that the workers of Enugu State have enjoyed peace and good governance under Gov. Ugwuanyi’s administration.

Comrade Omeh thanked God for his blessings, stressing that Gov. Ugwuanyi has entrenched peace in Enugu State and also ensured that workers’ welfare and other incentives are taken adequate care of in spite of paucity of funds and other challenges confronting the nation.

According to him, “The core of this prayer is good governance and we want to thank God that we have prayed and the story of Enugu State is that good governance has been sustained for the past six years and beyond.

“It has been so and all of you came because God gave us a good governor, in the person of Rt. Hon. Ifeanyi Ugwuanyi who envisioned this good governance, placed Enugu State in the hands of God, and has already generated policies and programmes that transformed that dream into reality.

“So today, in Enugu State, we have good governance; we have peace and that peace is to the credit of the governor who God has used to put smiles on the faces of the citizens of Enugu State.

“I want to say thank God because we the civil servants are the greatest beneficiaries of this good governance in Enugu State. We also thank Gov. Ugwuanyi for what he promised workers and citizens of Enugu State, he has fulfilled in spite of numerous challenges bordering on economy, security and health. We are equally appealing to God to continue to support our governor to sustain this good governance for the remaining part of his tenure.

“We assert that while many other states in the country are in chaos, Enugu State has remained peaceful. That is the product of good governance. We are telling Nigerians that our governor is a product of peace and ever willing to sustain peace at all times”.

In his goodwill message, Gov. Ugwuanyi reiterated his administration’s commitment to the sustenance of the existing cordial relationship between the state government and the Labour.

Represented by the Secretary to the State Government, Prof. Simon Uchenna Ortuanya, Gov. Ugwuanyi maintained that in spite of the prevailing harsh economic realities in the country, his administration has continued to fulfill its obligations to the workers of the state.

His words: “In 2015 when this government came into power in Enugu State, our administration handed Enugu State in the hands of God. I am proud to tell you that six years down the line our God has been faithful to us all.

“I want to assure every worker in this state that we are partners in progress. I want to recall that in spite of the COVID-19 pandemic and the global lockdown of 2020, this present administration in Enugu State continued to pay salaries of workers.

“I want to say also that Enugu State is one of the very few states in this country that is still paying the national minimum wage. The present administration has taken capacity building to a new height and you may recall that just before Christmas, Enugu State government sponsored 52 senior management staff to the National Institute for Policy and Strategic Studies in Kuru, Plateau State. We are aware that the promotion results for our civil servants for 2019 as well as 2020 have been released. Government has also lifted embargo on conversion and advancement”.

The governor went further to recount other areas the state government has demonstrated good incentives to the workers adding: “More importantly the Enugu State government has built a new Secretariat Annex at Nsukka to provide comfort and enabling environment for workers who were previously at the makeshift structures of the zonal offices”.