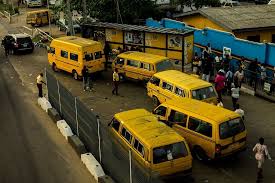 By Dayo Badmus
Commercial drivers in Lagos on Wednesday protested against alleged extortion by officials of the Lagos State task force.
The protest left many passengers stranded along Agege-Ogba-Berger axis of Lagos.
As of 12.14pm, gridlock had begun to pile up along the route with many passengers trekking long distances.
Some of the drivers held weapons in a bid to resist further arrests.
They also attacked their colleagues who attempted to convey passengers and dislodge others.
The protesters barricaded the road at the popular Omole junction. 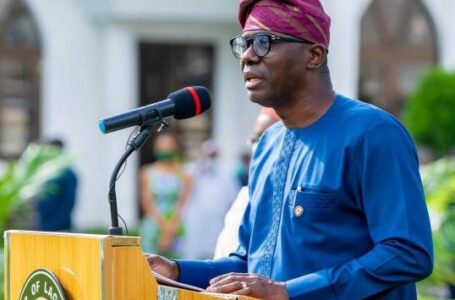 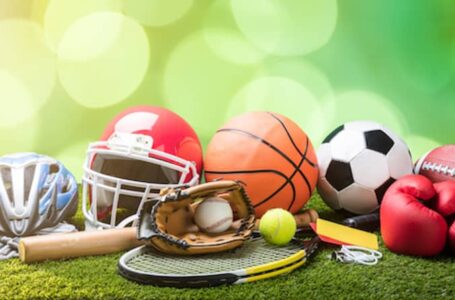 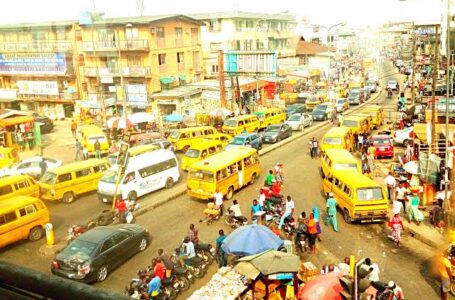 Lagos to close down Mile12 to Ketu...