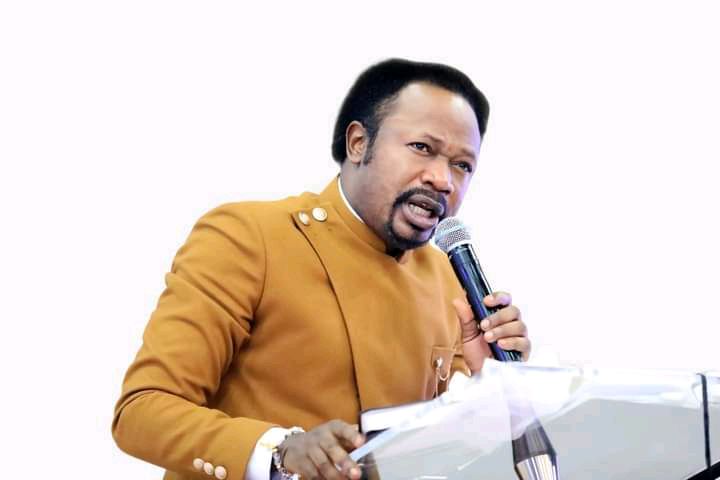 The General Overseer of Champions Royal Assembly, Prophet Joshua Iginla has encouraged christians to take the AzraZeneca covid-19 vaccine, saying it’s not the mark of the beast as earlier rumoured.

As it is known that the vaccine has caused confusion and division in Christendom which has made some to totally reject it, and describe the vaccine as an unholy substance.

Prophet Joshua Iginla has encouraged Christians to take the vaccine as according to him, It is spiritually endorsed.

The Prophet made this known during a live service in his church while explaining that some church leaders who have created a theory against taking the vaccine are insensitive because the Vaccine will do more good than harm to the people.

He noted that some have described it as a mark of the beast, and a manifestation of the anti-Christ, but faulted this claim by backing it up with the scripture that the anti-Christ will never manifest until the saints are taking up in the rapture.

He also vowed that he will be taking the vaccine and show it publicly to his church members, and all Christians in order to prove that the vaccine is harmless, but has a positive objective.

Continuing, He recalled that while he was young as a ‘barrack boy’, He took many vaccines against several infections with no side effects.

He, therefore, urged those inhabiting fears of the vaccine to overcome it and embrace the vaccine, as it will do no harm. 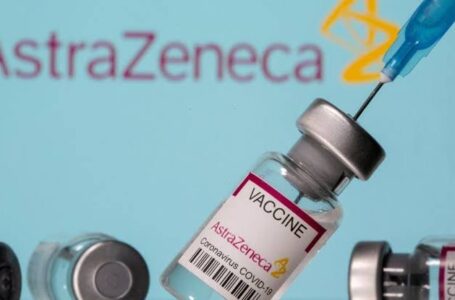 There is a link between AstraZeneca vaccine... 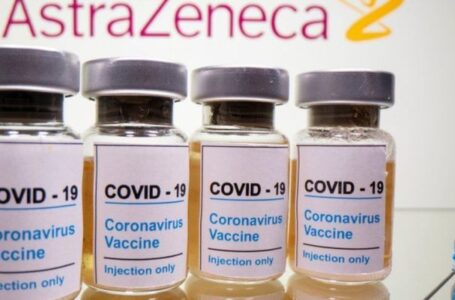 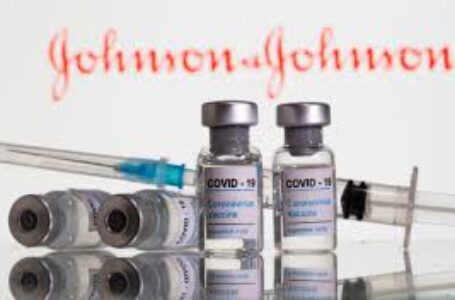