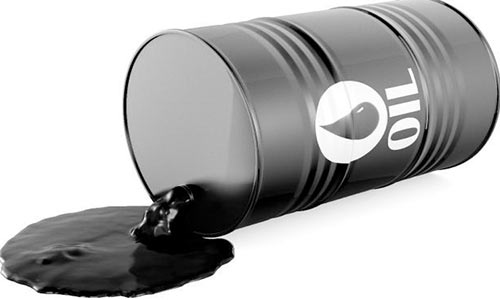 Ordinarily, it should have been a source of jubilation to an oil producing country like Nigeria but opinions about it were absurd.

Speaking with newsmen, he noted since the country is not refining its crude oil at home, the components that constitute the landing cost of petrol will erode whatever gain the nation would have raked in from the transaction.

According to him, it is a curse because the Nigerian National Petroleum Corporation (NNPC) has been lamenting that its cost of operation is rising a result of payment of subsidy of the petrol.

The expert observed unless Nigeria is refining the crude oil it produces at home, there are certainly going to be anxieties over any soaring crude oil prices.

Former Nigeria Labour Congress (NLC) chief economist, Dr. Peter Ozon-Eson, said any rise in crude oil price ought to cause jubilation despite the wide gap between the current revenue and expenditure.

Executive Secretary, Major Oil Marketers Association of Nigeria (MOMAN) Mr. Clement Isong, allayed fear about the rise of the price of the PMS.

He said the “NNPC has assured us that the cost of fuel (petrol) will not go up again”.

The MOMAN Chief Executive Officer however noted the cost of subsidizing the petrol price will certainly rise along with the soaring cost of crude oil.