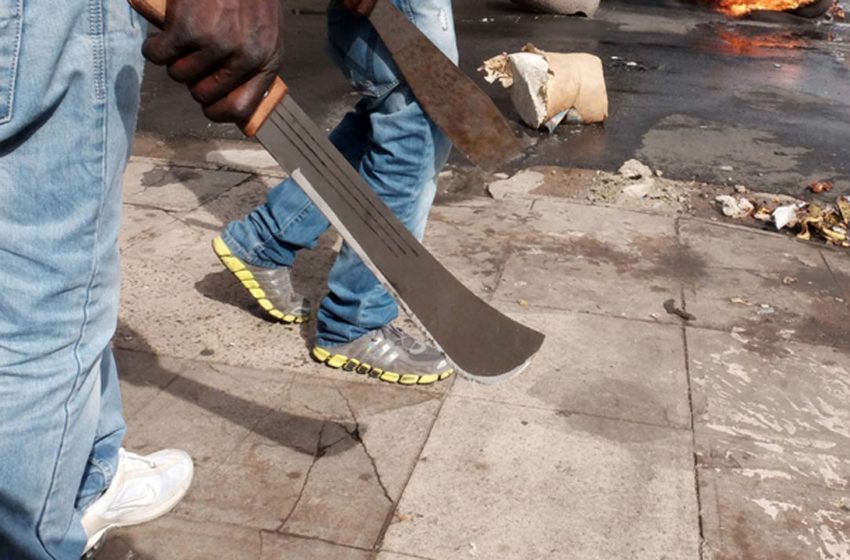 One person has, on Tuesday, reportedly been killed during a clash between rival cult groups in Badagry, Lagos.

The Divisional Police Officer in Badagry, Gbesu Peters, said that the corpse of the victim had been deposited at the Badagry General Hospital’s Mortuary.

Peters said the investigation was underway to establish the motive behind the killing, adding that efforts were on to apprehend those involved in the incident.

“The police got information about a corpse along Aradagun Badagry road today and we went to pick it up.

“It was established that the victim died as a result of machete cuts in his body and we have deposited the corpse at the General Hospital morgue in Badagry.

“We are yet to know if it is due to the clash between cult groups or commercial motorcyclists known as Okada riders.

“We have started an investigation to establish the motive behind the killing,” he said.

Multiple witnesses in the area identified the victim as one Samuel Fiyon.

“On Jan. 11, at about 2a.m., at Gbethrome Community in Badagry West Local Council Development Area (LCDA), there was a clash between Eiye and Aiye confraternities,’’ they said.

The witnesses claimed that the victim was trailed to an undisclosed hotel before he was fatally attacked.

“Fiyon, who managed to escape, was later pursued and macheted by the roadside at about 5 a.m., around Aradagun area, Badagry.

“As at the morning hours of Tuesday, he was found struggling in his pool of blood.

“The residents picked him up and was taken to Salvation Army Hospital, but eventually he gave up the ghost before reaching the hospital.

“The residents brought his corpse back and alerted the security operatives on the incident,” the witnesses said. 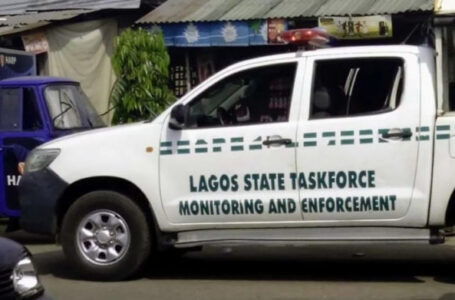 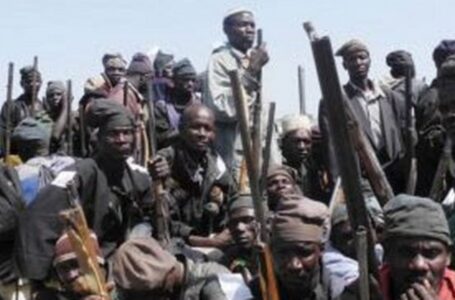 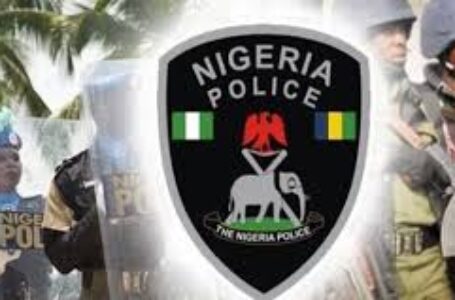 One dead, 12 arrested in Aguda youths...