The Health committee in Kericho county is currently looking into a case whereby a ‘dead man’ woke up and started screaming while being attended to by mortuary attendants.

As reported, Kigen was brought for medication in Kapkaket general hospital but things got worse and doctors couldn’t handle the matter.

In what was termed as negligence of doctors, the Health Committee claims that the doctors ignored Kigen and lied to his kin that he was dead.

An autopsy was done and it seems like the pathologist who was given that task also lied in cooperation with the doctors.

It has been reported that pathologist Titus Ngululu brought a fake report concerning what might have lead to Kigen’s death and chances are maybe he never did the post mortem at all.

At the moment, the Health Committee is demanding for answers on why the doctors lied despite the patient being alive.

They are also investigating the pathologist because there is no way he did an autopsy on a patient who wasn’t dead and came out with results.

Report reveal that Kigen was accidentally cut by mortuary attendant during preparation and he woke up screaming in pain.

The attendants were even shocked and they couldn’t believe. They had to stop that preparation for some minutes.

It has been reported that the patient later on died after the bizarre incident. 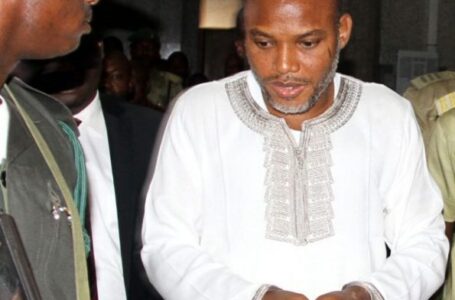 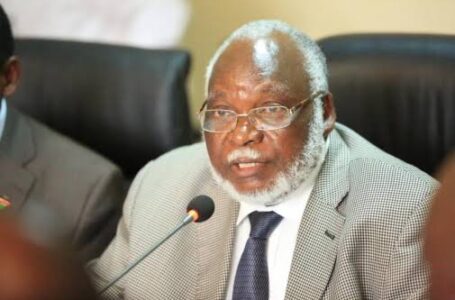