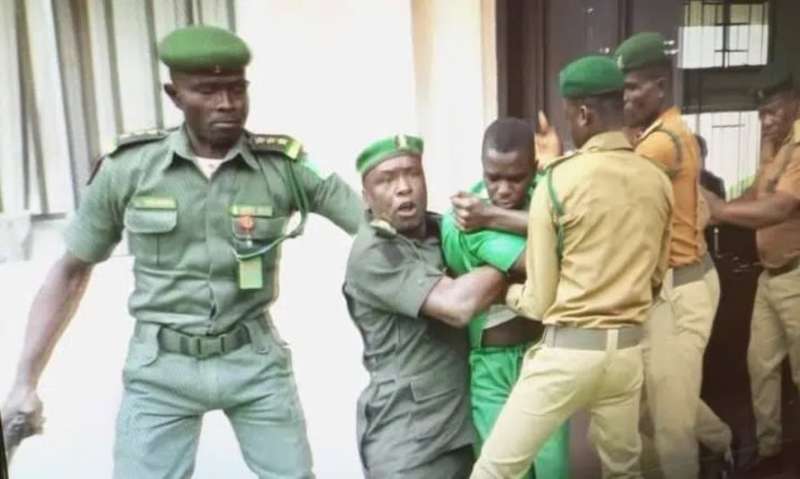 A convicted merderer, Uduak-Abasi Akpan has attemted to run out of Court in Akwa-Ibom, after he was sentenced to death.

He made the attempt after he the convicted of rape and murder.

The rapist attempted to escape from the courtroom but was overpowered by security officials.

The Akwa Ibom State High Court sitting in Uyo, on Thursday, had convicted Akpan for the murder of jobseeker Iniubong Umoren.

After the court ruling, Akpan attempted to run out of the court but it took the intervention of the security operatives on ground to stop him from escaping.

The judge, Bassey Nkanang, in his judgement on Thursday, said the convicted man will be put to death by hanging.

The judge said the prosecution has proved beyond doubt the case of rape and murder against Mr Akpan.

He, however, discharged and acquitted the father and sister of Mr Akpan, who were the 2nd and the 3rd defendants in the case. 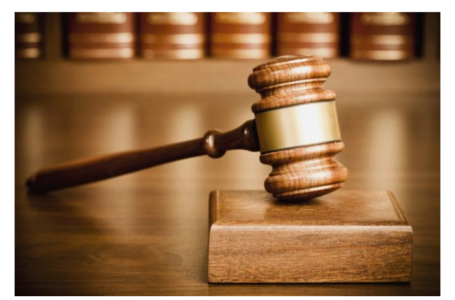 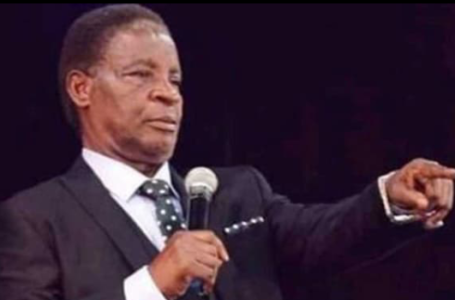 Abductors knelt down for kidnapped Pastor to... 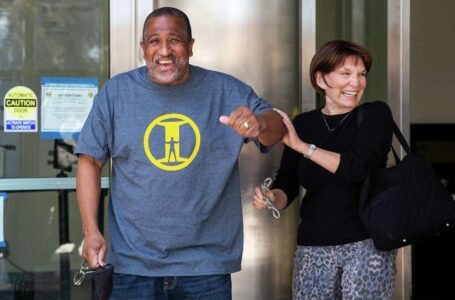