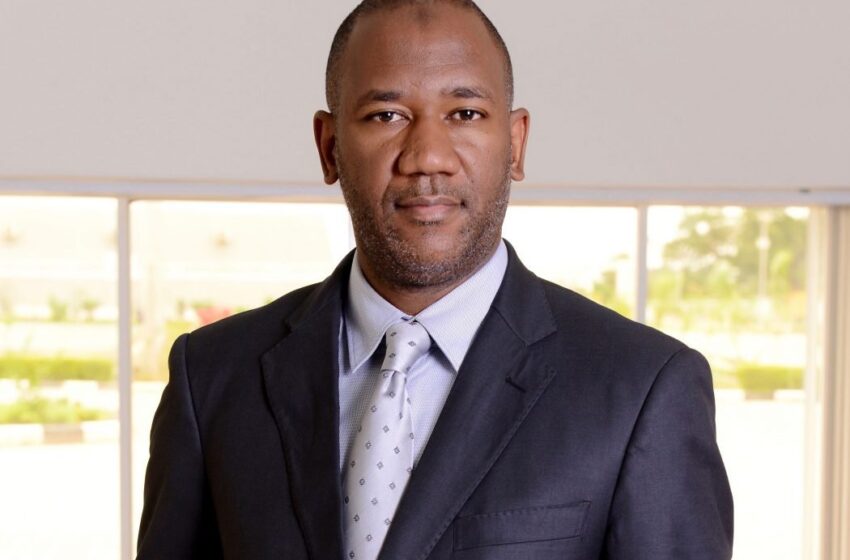 The Vice President candidate of Labour Party, Senator Yusuf Datti Ahmed has called on their supporters to remain focused in their campaign.

Datti charged all their supporters known as Obidients not to be distracted with the TV reality show, Big Brother Naija season seven.

Peter Obi and his party are enjoying the support of youths on social media.

Meanwhile, Big Brother Naija season seven which has a larger number of youths as audience, commenced on Saturday.

There are speculations that the show will take attention of the youths and they would consequently abandon the Peter Obi movement.

In a tweet by the Vice President candidate of LP on Saturday, he urged the supporters to remain focused.

He tweeted, “Dear #Obidients please don’t be distracted with the new season of the Tv show #BBNaija, we have a battle ahead of us.”