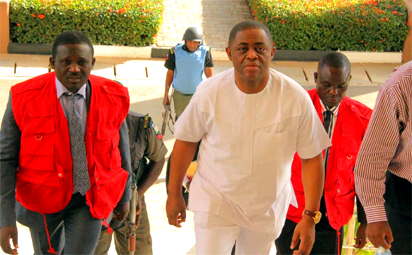 Operatives of the Economic and Financial Crimes Commission, EFCC have granted bail to former Minister of Aviation, Femi Fani-Kayode.

He was granted bail on self-recognition.

FFK was on Tuesday arrested by the anti-graft agency.

It was gathered that the human rights lawyer was nabbed over alleged manipulation and forgery of documents.

He was reportedly whisked to the Lagos Zonal Office of the anti-graft agency. 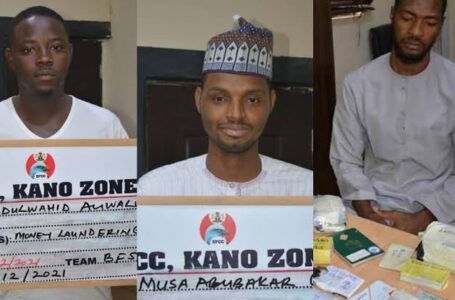 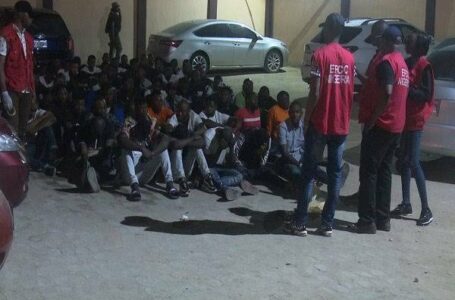 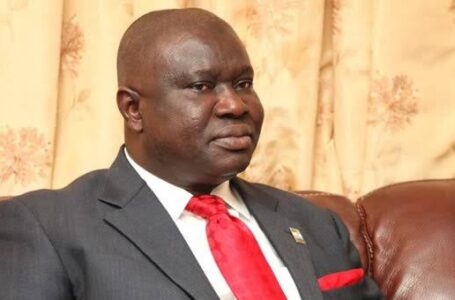