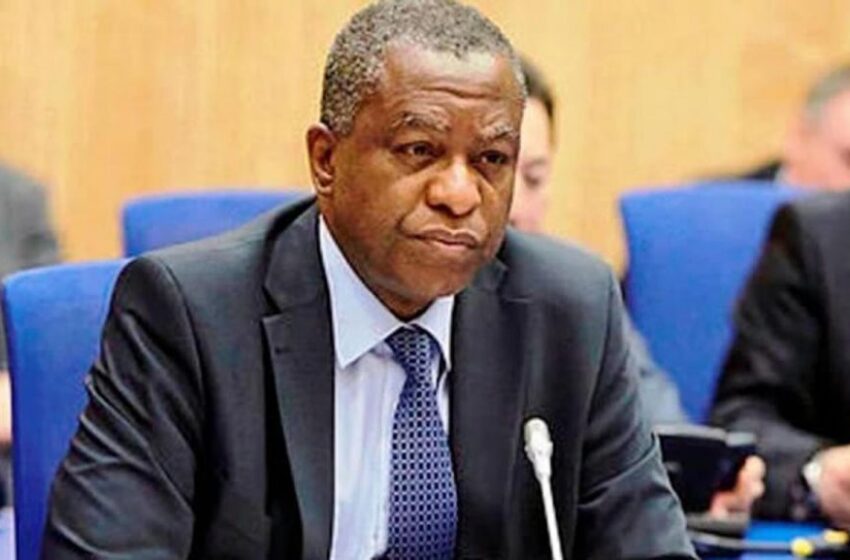 The Federal government says it has reached out to the United Kingdom to tell its own side of the story concerning the alleged abuse of human rights during the EndSARS protest.

The UK Parliament on Monday, had started a debate over a petition seeking the sanction of Nigeria for the violation of human rights during the peaceful protest campaigning for an end to police brutality in the country.

The Minister of foreign affairs, Geoffrey Onyeama, at the federal executive council (FEC) meeting on Wednesday, said the government was discussing with the British government to tell its own side of the story. This, he said, is to give the UK a balanced perspective of the development.

“The UK government has been briefed. There was UK parliamentarian meeting and UK government, which acts for the United Kingdom has also heard the side of the (Nigerian) government regarding everything that has happened,” Onyeama said.

According to him, a balanced picture of the incident is essential before any decision is taken. 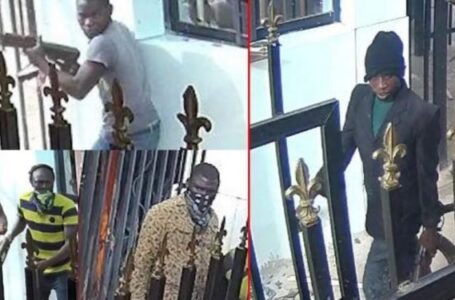 We were Tortured by SARS officers To... 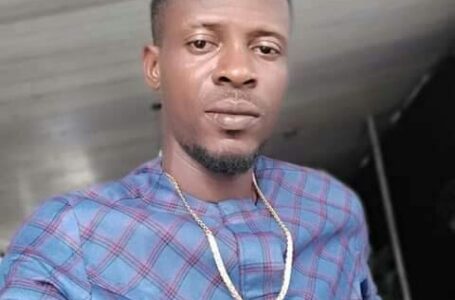