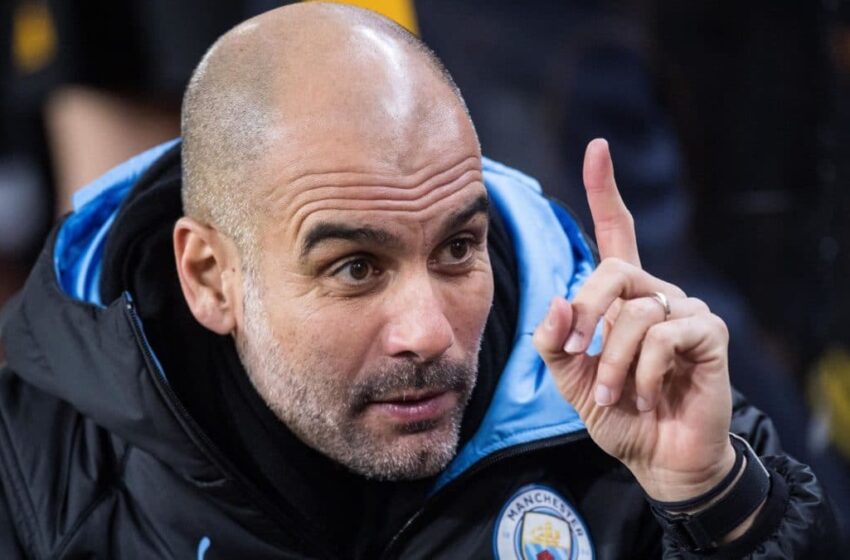 Manchester City manager, Pep Guardiola has claimed Chelsea and Liverpool can still catch his team despite opening an eight-point gap at the top of the Premier League.

The champions claimed a narrow 1-0 win at Brentford on Wednesday night, while Chelsea were held to a 1-1 draw at home by Brighton.

However, Guardiola says both the Blues and Liverpool have “exceptional” quality and he cannot be too confident City are on course for a fourth Premier League title in five seasons.

“We won the game, are in a good run, but it is the end of December, so there will be many games like this.

“Yes, we are eight points in front, but there are 54 more points to play for.

“54 points to play. 54. We were 4-0 up against Leicester and then in 20 minutes, it was a 4-3. Thanks for the nice words because we win, but I am not going to think it’s already done because Chelsea, the European champions, and Liverpool are more than exceptional.

No team with an eight-point lead at the end of December has failed to go on and win the Premier League title.

Guardiola’s team could open a double-digit lead over Chelsea and Liverpool, who meet at Stamford Bridge on Sunday, by defeating Arsenal on Saturday.