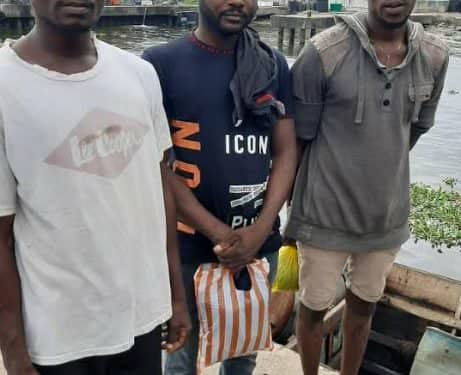 Three foreigners from Benin Republic have been arrested for the theft of oil worth N1.2m, in Lagos.

The three nationals of Benin, Bidem Kakon, 32; Gbeza Atanancy, 24; and Haunsa Crepin, 25; were arrested for allegedly siphoning 6,250 litres of PMS.

Commandant of Lagos State Command of Nigerian Security and Civil Defence Corps (NSCDC), Mr Paul Ayeni said the suspects were arrested by the Nigerian Navy’s patrol team and handed to NSCDC on Decemeber 5.

“The suspects will soon be taken to court to face the wrath of the law due to the economic sabotage they caused the nation.

“The PMS siphoned by the bunkerers which is worth N1.2 million can serve about 500 households if not stolen.’’

“Until their arrest, they lived at No 6 Adogeta Street, Cotonou,” he said

Ayeni said the suspects were arrested at a frontier between Nigerian Maritime Boundary and the Republic of Benin in a wooden boat conveying the siphoned PMS. 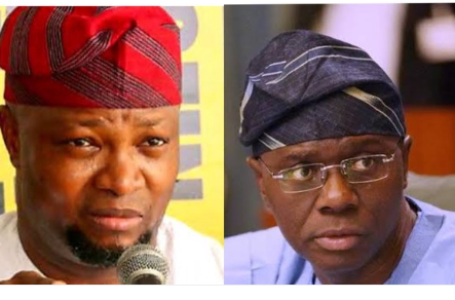 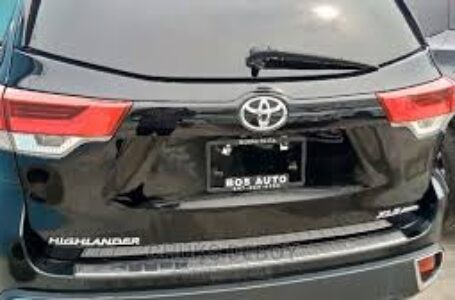 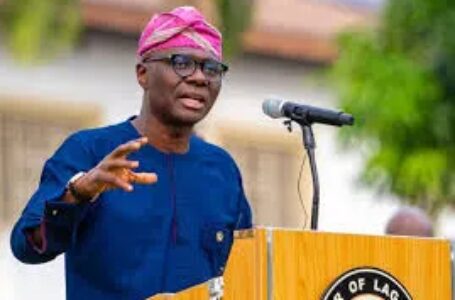