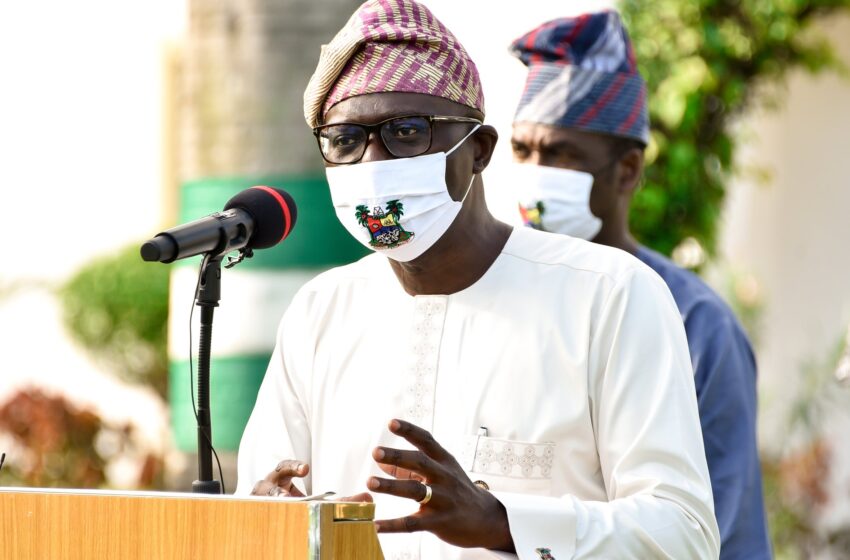 Lagos State Governor Babajide Sanwo-Olu has warned residents of the state of a possible imminent fourth wave of Covid-19 pandemic breakout in the state.

In a statement by his Chief Press Secretary, Gboyega Akosile, on Wednesday, Sanwo-Olu said the state government would conduct a mass vaccination campaign targeted at reaching four million residents in the state before the end of 2021.

He said, “There is potential for the fourth wave of COVID-19 as our borders would be opened to all people coming into Lagos in December.

“To prevent the catastrophic events we witnessed in the previous waves, the state has developed a robust vaccination drive, leveraging on both the strengths we have in the public and private sectors of our healthcare system.

“In the development of our strategy and counter-measures, we prioritise the protection of human lives and keeping our economy open for business. To mitigate against this potential damage that will further spread existing variants of COVID-19 in the state and accelerate efforts towards herd immunity, the need for a different strategy became a front-burner issue.

“This is what has culminated in the campaign, tagged ‘Count Me In! 4 million Lagosians Vaccinated Against COVID-19’ to target the full vaccination of four million Lagos residents before the end of December 2021. Once achieved, this will bring the state closer to reaching our promise to vaccinate 30 per cent of our population within one year.”

According to Sanwo-Olu, the campaign would help bolster Lagos State’s response to the threats posed by the virus.

He said that vaccination sites would be opened in high traffic locations by a joint committee set up by the state government and NPHCDA to oversee the implementation of the campaign.

He explained that the effort was part of the strategies by his administration to expand vaccine access in underserved communities.

“Mobile vans would be deployed to move around boundary settlements in order to reach individuals in areas with limited access to health facilities,” he added. 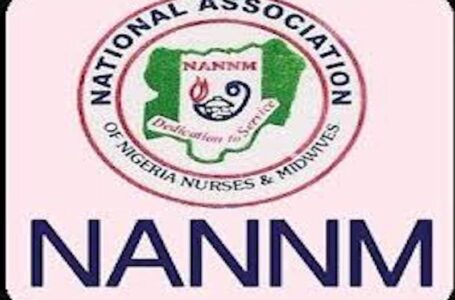 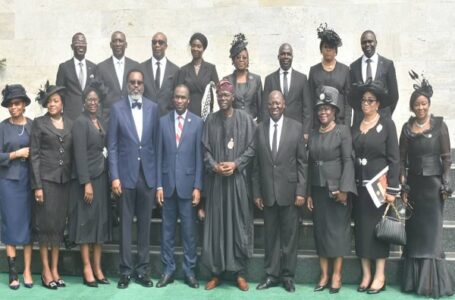