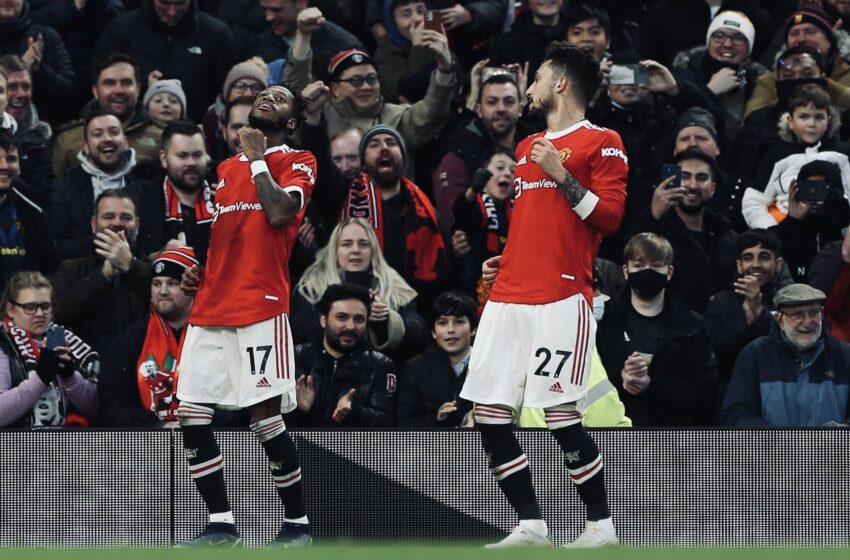 United enjoyed the majority of the first-half possession and their first sight at goal came after five minutes when Alex Telles fired wide from the edge of the penalty area.

Cristiano Ronaldo was then denied by a last-ditch Marc Guehi block and had a free-kick saved by Vicente Guiata before the break.

Palace were a threat on the counter-attack, however, and Jordan Ayew came close to an opener when he fired a great chance wide on 74 minutes.

But three minutes later Man Utd had an unlikely hero in Fred, who curled into the top-left corner from the edge of the area to lift Man Utd to sixth, three points adrift of fourth-placed West Ham.

A third consecutive defeat drops Palace to 12th with 16 points.