The Lagos State Government had read a riot act to 7-Up Bottling Plant on Mobolaji Johnson Avenue, Oregun, over its incessant creation of traffic gridlocks and environmental nuisance by its trucks.

According to the state government, further infraction by the company will attract severe penalties.

A statement signed by the Commissioner for the Environment and Water Resources, Mr. Tunji Bello, noted that the company’s trucks created environmental nuisance and traffic gridlock for more than one hour on Thursday denying movement to motorists plying the axis.

He added that the company had received prior warnings from the State Ministry of Environment on littering of the drains in the frontage of the company and blocking access to the Governor’s Office without making any effort to rectify the worsening situation.

“The worst part of this is that officials of the company occasionally remove the median provided by the State to regulate traffic movement, thus causing accidents to unsuspecting members of the public”, the Commissioner averred.

Bello informed that directives have been given to the State Task Force on Special Offences and the Lagos Traffic Management Authority (LASTMA) to, henceforth, impound any of the trucks that block the main road in a bid to enter the 7-Up Bottling plant.

Reiterating that the same order will apply to staffers and personnel seen littering drains in front of the premises, the Commissioner said the State Government will not abdicate its responsibility and allow any act of impunity that will endanger the lives of law-abiding citizens. 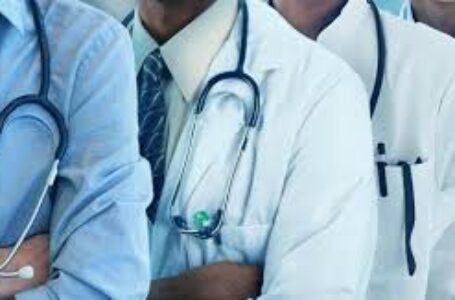 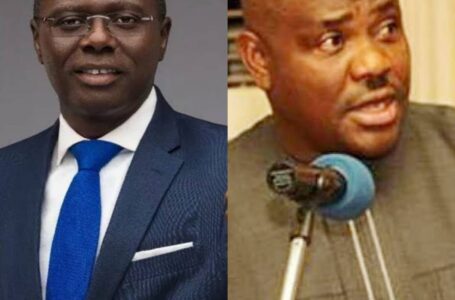 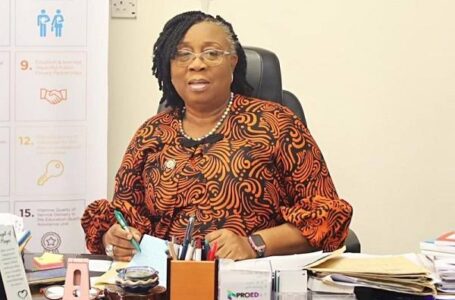