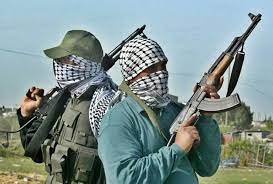 An Anglican Priest, Rev Emeka Merenu has been killed by unknown gunmen on Tuesday, September, 14.

The victim, until his death, was the priest-in-charge of St Andrew’s Anglican church, Ihitte-Ukwa in Orsu Local Government.

The priest, a native of Amaorji in Nkwerre area of the state, was killed in the early hours of Tuesday morning.

The attackers reportedly stormed the church premises and butchered the Priest.

His vehicle was not spared, as the hoodlums set it ablaze before fleeing thereafter.

Unconfirmed reports claimed that, his attackers might have been angry that the slain Priest was giving too much protection to the students of a school within the church who were writing this year’s WASSCE for Senior Secondary schools.

Police spokesperson in the state, Micheal Abattam, confirmed the murder incident adding that investigation had commenced with the intention to arrest the suspects. 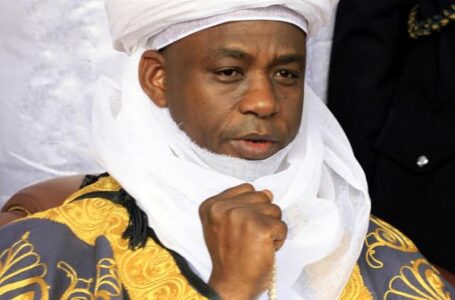