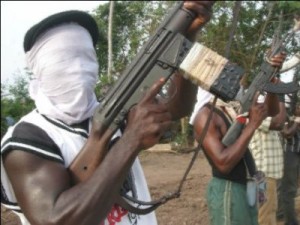 The abductees who are from Ajowa Akoko in Akoko North-West Local Government Area of Ondo State were abducted on Sunday.

It was learnt that Mr Ibrahim Olusa, his wife and three children were kidnapped while travelling to Abuja from Ajowa Akoko, where they went for Easter celebration before they were abducted.

Meanwhile, the kidnappers have demanded a ransom of N10 million from their family members before they could be released. 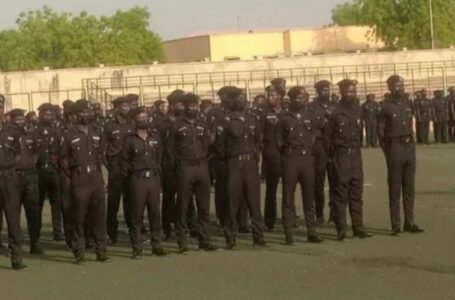 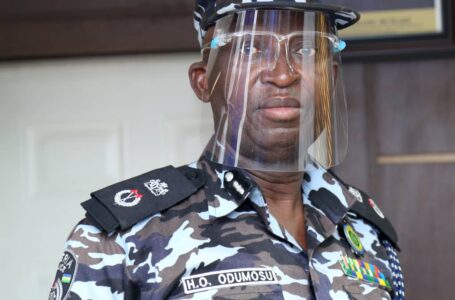 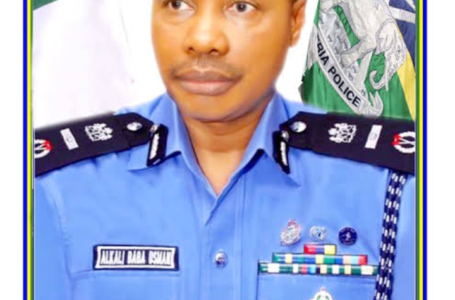