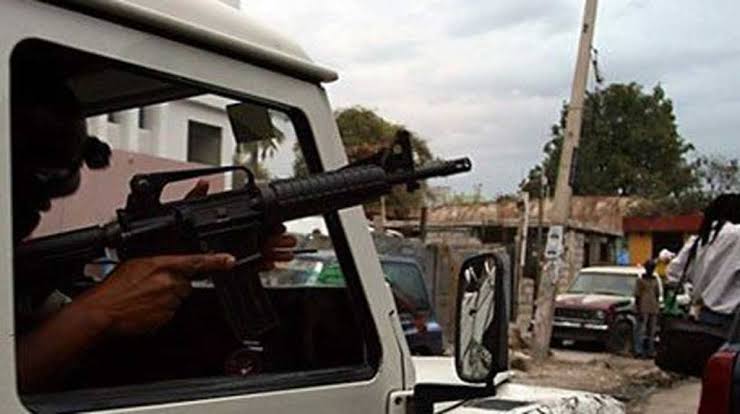 Some hoodlums, on Tuesday attacked and killed a popular truck driver, Ojo Emmanuel, at Omi-Alafa area of Ifon in the Ose Local Government Area of Ondo State.

Another driver, Mr Jelili Ajanaku, was also abducted by the gunmen at the same point early on Tuesday.

It was gathered that the same gang of bandits that committed the dastardly act had been terrorising the LGA in recent time.

A source said the driver popularly known as Destiny, was killed while his friend Ajanaku was kidnapped while they were loading sand into their trucks.

The source said, “The two men are truck drivers. They deal in sand business. That was what they were doing early in the morning today ( Tuesday) when the hoodlums attacked them. They shot Ojo while Ajanaku was whisked away.”

The source however said Ajanaku managed to escape from the kidnappers’ den, adding that he was receiving treatment at an undisclosed hospital in the area.

He said, “Immediately the CP got the information, he quickly sent our men there. So we are after the bandits and they will soon be arrested.”