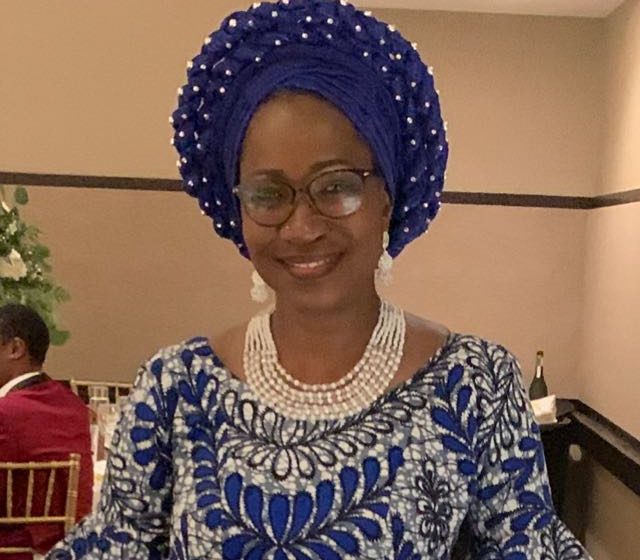 If we don’t save our culture we may gradually lose our origin.

Ask the average Mexican what his language is. He will say Spanish. They have no other language. Spanish is the language of their conquerors. And they are majorly Catholics – the religion of their conquerors! They have totally forgotten almost everything about their origin. They carry the Spanish banner with pride! The funny thing is – to the average Spaniard, they are considered second class – a crude and uncouth copy. The Spaniard would quickly let you know that the Mexican version of Spanish is not the real Spanish.

The colonialists did a fine job on our parents! And because we were raised to always respect and never question elders, we too, without thinking, robotically passed the colonial mentality to our children. And now we are finally waking up and wondering how it happened. What should we do?

1. The first step is to mandate the teaching of Yoruba language at all school levels – elementary, secondary, and university.

2. Yoruba governors should commission scholars to begin translating curriculum textbooks into Yoruba for eventual shift in subject instruction in Yoruba. Some organizations are already volunteering for this, but that’s not enough. It should be backed by policy and funding. Most of the people in these organizations work full time and can only dedicate small amounts of time here and there. Let the foreigner learn our language, or get an interpreter like they do with Chinese, Belgian, Norwegian or French scholars if they want to have a conversation with our scholars!

3. Encourage, nay reward Yoruba speaking in our offices and businesses. It lets let everyone know we are not playing!

5. Have Yoruba literature awards so that our bookstores and libraries (physical and online) will be flooded with storybooks and novels in Yoruba.

6. Replace British history with Yoruba history in our schools, and make it a core subject! Ok fine, make world history a core subject too. It’s important we also learn about our friends and opponents from other nations. It puts us a step ahead.

7. Philanthropists should encourage couples to get married only according to Yorùbá tradition; and name the children only with Yoruba names, not European or Arabic names – offer to sponsor parts of the ceremony.

8. Encourage Nollywood to do plays that glorify Yoruba culture and religion not the garbage propaganda they’ve been feeding the public for ages! They made the public believe that Yoruba has no religion. When you want to worship you can only do it the Arab or European way, but when you want to do evil, then you turn to Yoruba deities. It’s pure colonial culture-destroying propaganda! Our ancestor knew Olodumare (Almighty God) and worshipped before the Arabs and Europeans came to our shores.

9. Every Yoruba university should have a Medical Institute of Homeopthy (herbal medicine) – complete with a research department where every herbal claim will be researched according to the scientific method. We had physicians, pharmacists, and midwives before Arabs and Europeans came. They were called oníṣègùn, eléwé ọmọ, and agbẹ̀bí – not witches and wizards like Nollywood and foreign religions would have us believe.

10. In the interim, for parents who are seeking immediate help, neighborhoods should begin establishing evening classes to teach neighborhood kids Yoruba just like they established ilé keu and Sunday school to indoctrinate us when we were kids. It’s time to flip that script! We are awake now. Let’s stay awake!