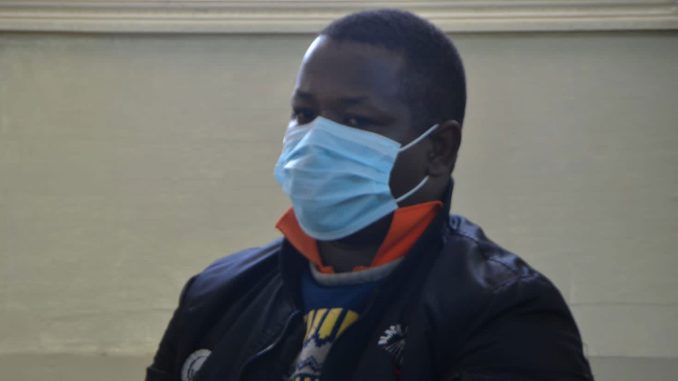 A Kenyan man, Stephen Karanja Njomo, has been detained for 21 days to assist police in the investigation into the mysterious death of his friend, Victor Wangai Kiragu.

It was gathered that Njomo allegedly extorted money from the deceased’s family residing overseas for about three weeks without their knowledge.

Njomo at the Makadara Law Courts in Nairobi on Monday, January 16, was ordered to remain in police custody until February 6, 2023.

According to the investigating officer, Police Constable Benjamin Wangila, the accused is now being investigated for the offence of murdering the deceased, Victor Wangai Kiragu. 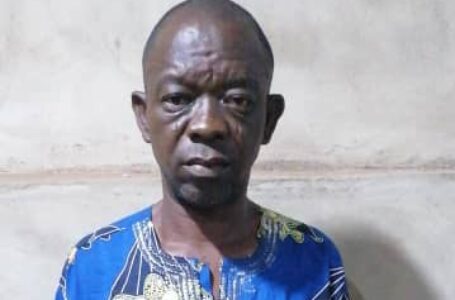 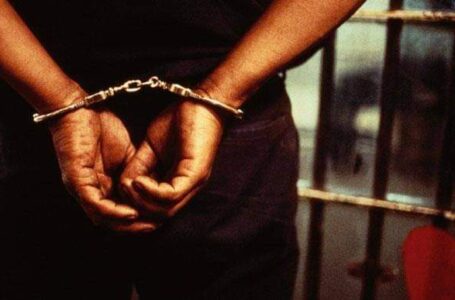 Man kills own father with pestle in... 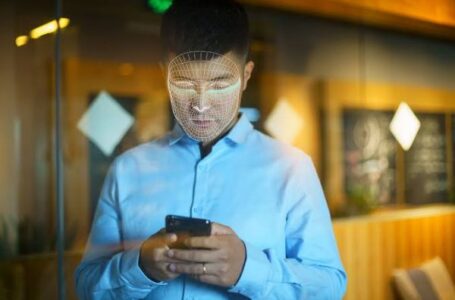