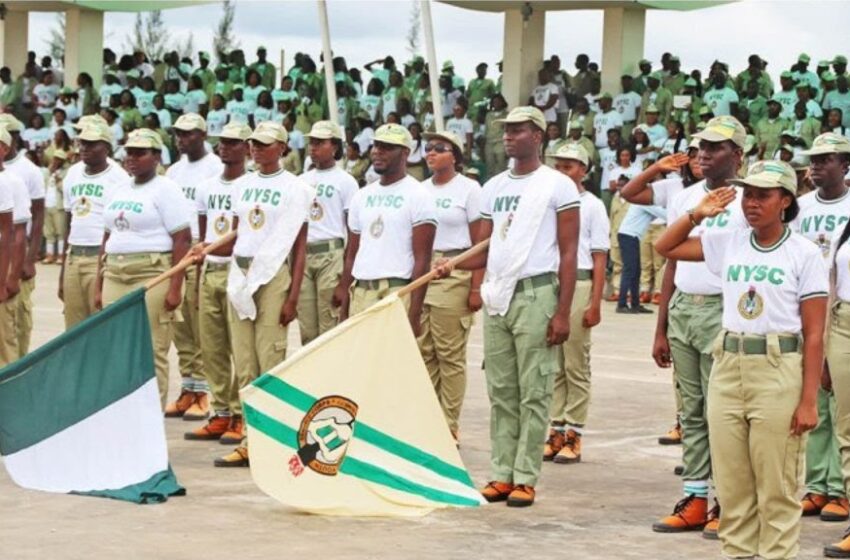 The Governor of Ekiti State, Dr Kayode Fayemi, has said one way to bring the current wave of insecurity to a halt is to recruit a large number of people to join the police and the military, on a short service or otherwise.

The governor who is also the chairman of the Nigerian Governor’s Forum (NGF), while speaking at an event in Ibadan, said the security situation in the country requires concerted effort to address it.

According to him, the cheapest and fastest way to do this is to amend the law setting up the Nation Youths Service Corps (NYSC).

The Governor explained that the existing orientation camps can be used to train willing and able graduates to reflate the security personnel under a special arrangement that will be worked out.

He said corps members who cannot join the military services can serve in their community without pay.

“By available statistics, we need minimum of 200,000 personnel to boost the fighting power of our men.

“This number is very large and a potential financial and logistic nightmare, yet we cannot delay any further.

“The ungoverned spaces needed to be closed up quickly by motivated men with the singular objective to save the nation.That takes us to the number two issue of financing and arming large recruitment.

“With this, we can use the existing orientation camps to train willing and able graduates to reflate the security personnel under a special arrangement that will be worked out.

“That way, the fund that is currently deployed to the NYSC can be used with just some additional funding, which could be sourced through a national emergency fund for the next five to 10 years.

“Those who cannot join the military services can serve in their community without pay, if we must still retain the NYSC for everyone.

“To incentivise those who may volunteer to serve, they will have a separate certificate and medal of honour in addition to having priority for military, paramilitary and civil or public service recruitment after service.

“We also need to encourage investment in the real sectors that can engage people and reduce unemployment, which is a major source of insecurity,” the NGF chairman added.

Fayemi, however, said he has confidence that though the situation might look helpless, sooner than later, the security situation would see a significant improvement and that Nigeria would come out stronger from this moment of national distress. 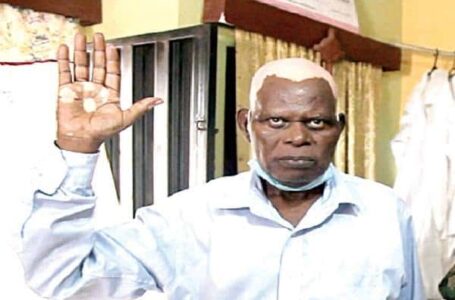 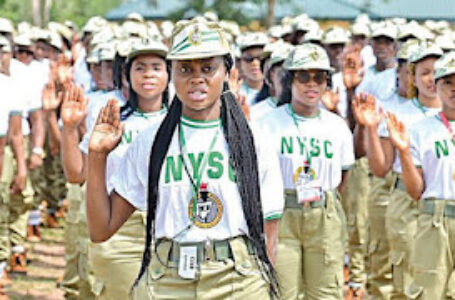 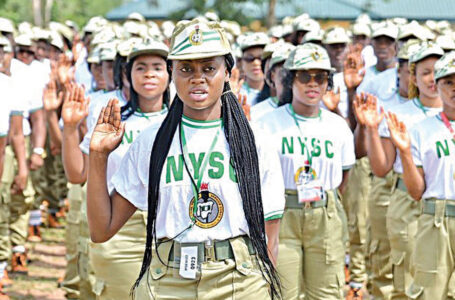