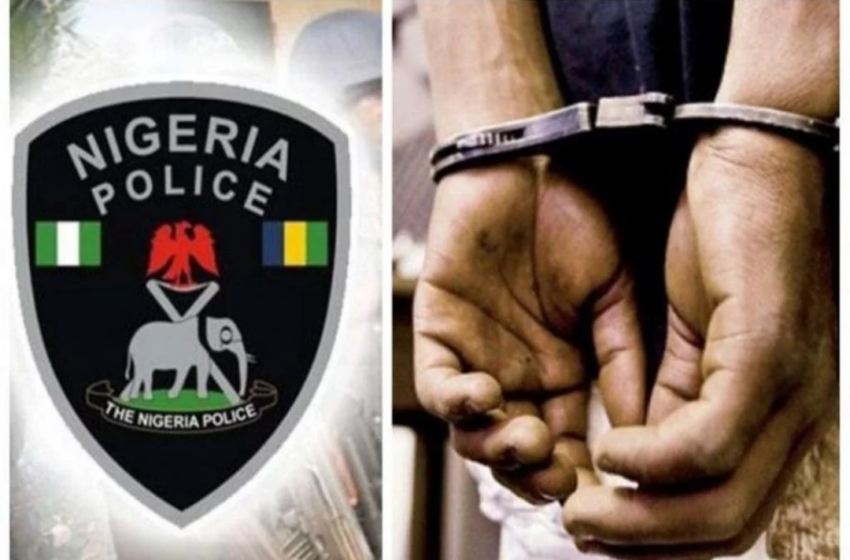 Two of the suspected kidnappers who attacked Kofar-Gayan Low-Cost in Zaria, Kaduna State, abducted two housewives and injured four residents on Sunday have been arrested by the Police.

NAN also reports that Alhaji Haruna Sani, a husband to one of the kidnapped housewives said that he received a phone call around 10.00p.m. on Sunday that kidnappers had raided his house.

Sani said he alerted the Police who responded immediately and exchanged gunfire for about 25 minutes with the kidnappers.

He, however, said the kidnappers took away his wife and the wife of his neighbour and her three children.

Sani, however, said that the three children were subsequently rescued.

He explained that the kidnappers who dressed in female outfits, left behind braziers and hijab in his neighbour’s house as they fled.

Sani also said that four residents were wounded when the kidnappers shot at his daughter who ran out of the house.

Another eyewitness, Malam Muhammadu Buhari said three of those shot were his students while the fourth victim was his neighbour.

He gave the names of those injured as Mus’ab Isa, Aliyu Abdullahi, Hassan Danbuga and Umar Saidu.

“They are all in stable conditions after receiving treatment at a hospital,” Buhari said. 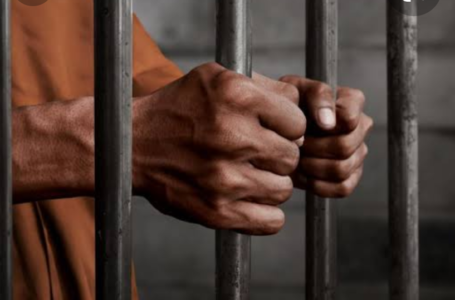 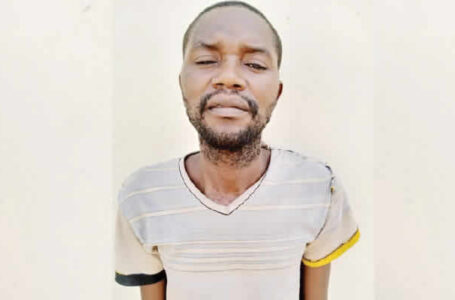 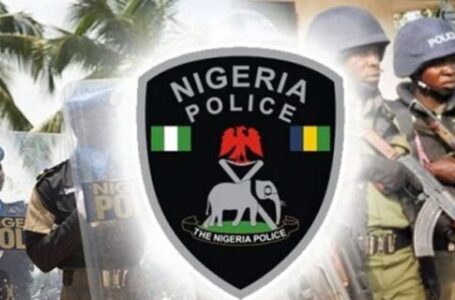