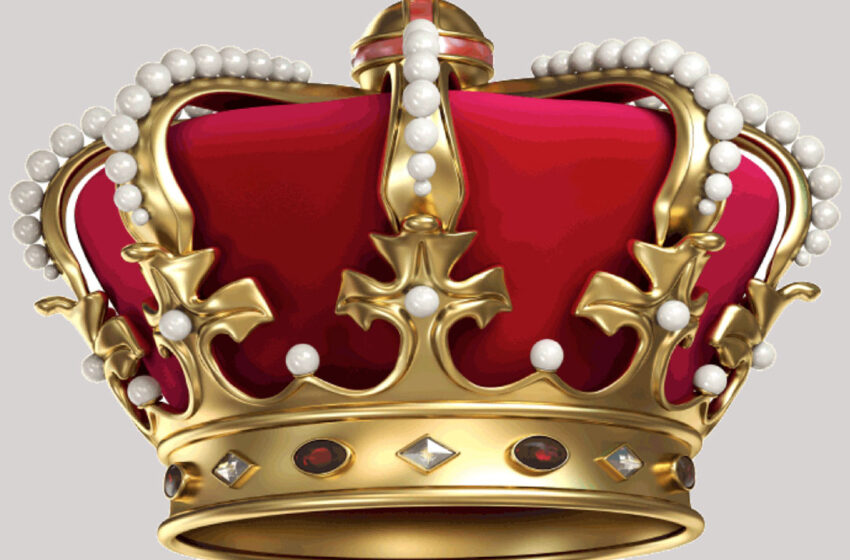 The quest to enthrone a new monarch for Ibeju town in Ibeju Local Council Development Area (LCDA) of Lagos State has been enmeshed in crisis which has pitched the ruling house against the kingmakers of the ancient town.

This is coming on the heels of the passage of the late Onibeju, Oba Rafiu Bamidele Oluwasegun Salami, the 19th Onibeju who ruled for 13 years.

According to findings, there are three Ruling Houses in Ibeju Kingdom, they are: Abejoye, Aladesesan and Oniwonlu.

The new Onibeju has been ceded to the Oniwonlu Ruling House after the two other houses had produced the last two Onibejus.

The Oniwonlu Ruling House have therefore indicated interest to produce the next Onibeju.

They reportedly set up a committee to screen the 19 candidates from the family lineages who have signified intention to occupy the vacant stool of Ibeju.

The committee was also expected to make recommendation to the kingmakers who have the authority to consult the Ifa Oracle for the choice of Onibeju among the princes presented by the committee.

As gathered, the committee forwarded only three names to the kingmakers in clear contravention of due process and the Chieftaincy Law of the state.

Aside this, the composition of the committee members was alleged to have favoured particular candidates.

With the gale of allegations of underhand dealings, favouritism and dishonesty trailing the process leading to the recommendation of the committee, the kingmakers of the kingdom have therefore overruled the process and declared it null and void.

However, the committee has taken up issues with the kingmakers, accusing them of undue interference in what is purely a family affair.

They were reported to have began intensive lobbying of prominent personalities in government and society in a bid to foist their choice on the kingmakers.

This development, according to findings, have prompted aggrieved members of the Oniwonlu Royal Family of Ibeju Kingdom to petition the state governor, Babajide Sanwo-olu and Speaker of the Lagos State House of Assembly, Hon. Mudashiru Obasa to intervene in the matter in the interest of peace in the kingdom.

The petition dated 19th August 2020 was signed by five princes of the Oniwonlu Royal Family.

The aggrieved members alleged that some interested politicians are bent on manipulating the kingmakers to crown a candidate that is not from any of the royal lineages in Ibeju as the new king.

The Oniwonlu royal family urged the Lagos State government to use the instrument of the law in the consideration, selection and installation of the 20th Oba of Ibeju Kingdom as a way of fostering peace, unity and progress of the area.

Reacting to the allegation that politicians in the area were influencing the selection process, Fatai Mojeed, who represents Ibeju-Lekki Constituency 1 in the Lagos State Assembly, said the selection committee must have followed the due process under the Chieftaincy Law of the state in picking the right person.

Mojeed said: “It is the responsibility of the kingmakers to select whoever that is right for the stool.

“I am not interested in the process and system as I am not entitled to partake in the selection process. As far as I am concerned, there is no crisis regarding the selection of the right person.

“Those who claimed that the selection committee did not follow the chieftaincy law may not know and understand the law itself.”

Keen followers of Ibeju kingship drama have, however, expressed deep concern over the ugly development.

For a town with the potential to become the new economic hub of the state with the spates of commercial activities currently going on in and around the ancient town, they posited that Ibeju deserves a king who understand and has capacity to carve a developmental plan to complement the growing economic status of the area rather than greedy landowners with selfish interest.