Eniola Badmus speaks on being shot at Protest ground, says she was not the victim 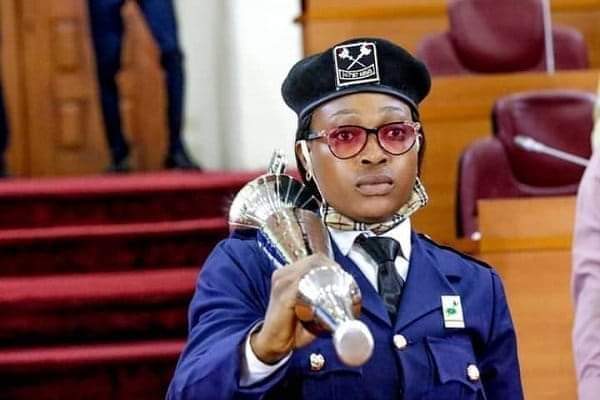 A female Sergeant-at-Arms, Mrs. Oyindamola Olorogun, made history last Monday as the first woman to bear the Mace (symbol of authority), which led Lagos Speaker, Hon. Mudashiru Obasa into the Chamber.

It was the first time in history of the Assembly that a female would bear the mace.

She was the focus of all eyes at the plenary session as she shouted “Order! Mr Speaker,” signaling entrance of the Honorable Speaker.

Not a few members, including visitors from Borno Assembly, were taken aback when she led the Speaker into the Chambers for proceedings.

Olorogun is one of the female members of the Sergent-at-Arms Corps of Lagos Assembly, which was only recently enlarged to include females.

She joined the Lagos House of Assembly Service Commission in 2019. 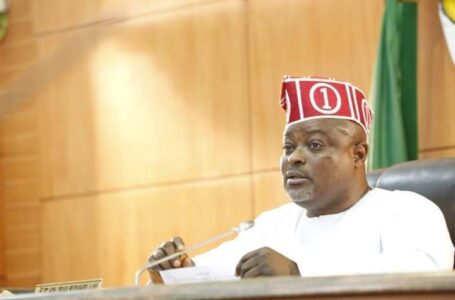 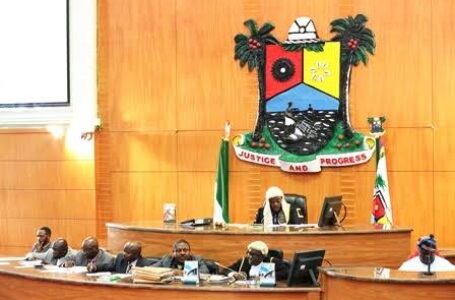 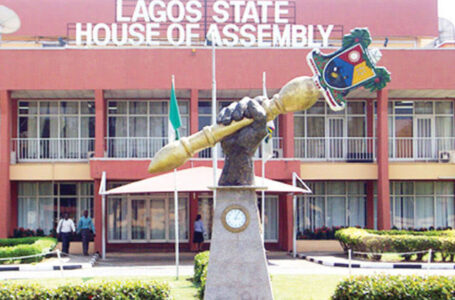 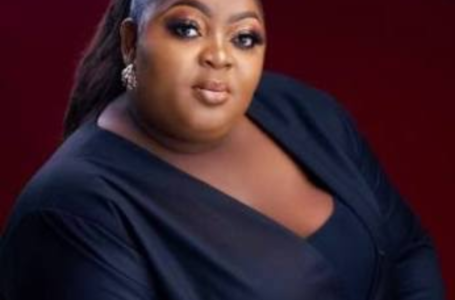 Eniola Badmus speaks on being shot at Protest ground, says 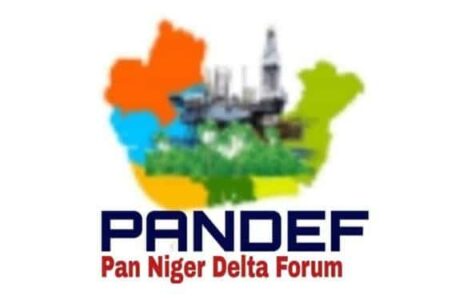 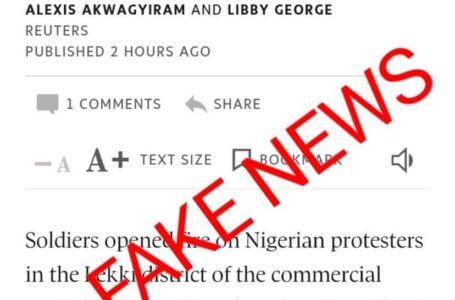 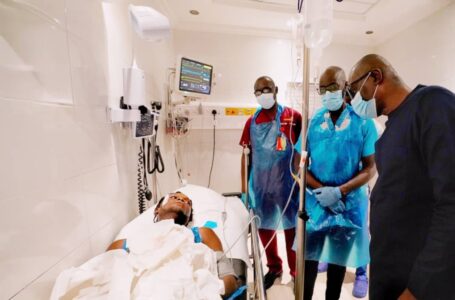