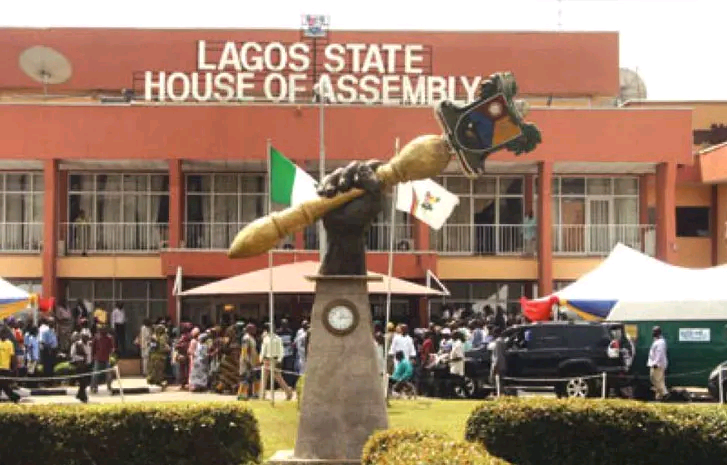 The House passed the bill during plenary session on Thursday after it was read for the third time on the floor by the Clerk of the House, Barr. Olalekan Onafeko.

The Speaker of the House, Rt (Hon) Mudashiru Obasa, said the bill was for a law to amend the Lagos State Transport Sector Reform Law 2018.

He said the proposed law was borne out of the need to further strengthen the transport sector in the state.

The speaker added that the new law would provide a seamless transportation system for the teeming population of the state and ultimately contribute to its socio-economic development.

He, therefore, directed the clerk to forward a clean copy to Gov. Babajide Sanwo-Olu for his assent. 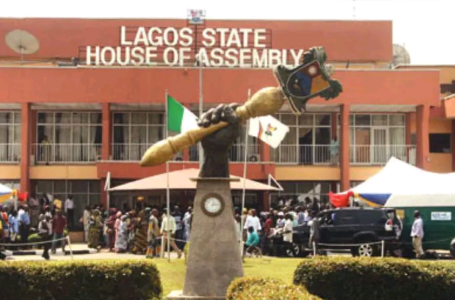 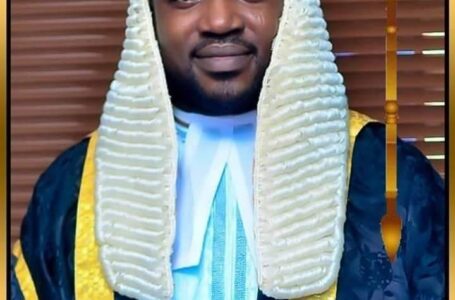 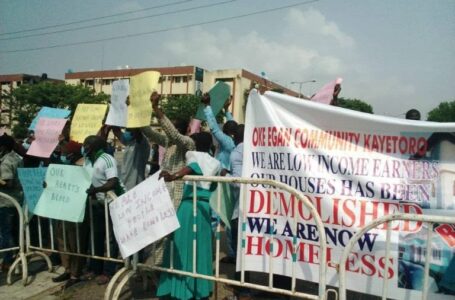