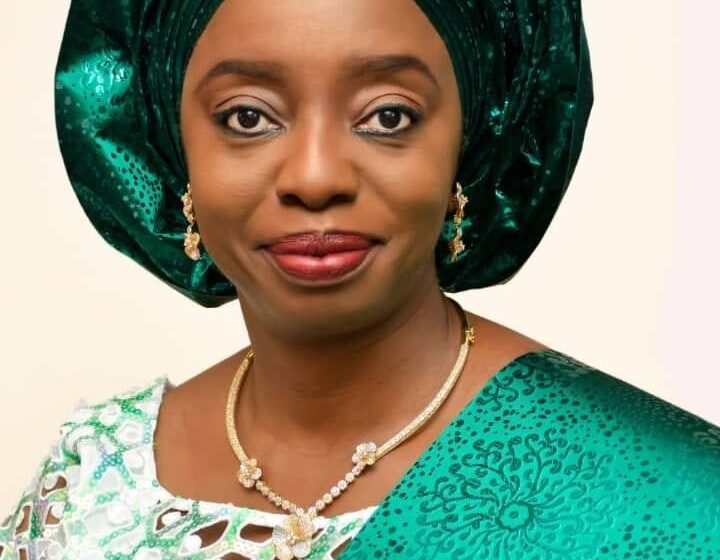 According to her, doing so will go a long way to improve child growth and development.

In a message commemorating Y2020 World Breastfeeding Week, Sanwo-Olu said the importance of exclusive breastfeeding cannot be over emphasized.

She said, there is the need for mothers to embrace the practice to safeguard the health of their babies.

According to her, “As a mother and physician, myself, I have a clear idea of the high impact of exclusive breastfeeding on

Maternal, Newborn and Child Health and Nutrition, hence the need for expectant and nursing mothers to be encouraged to embrace the practice to improve child growth and development.

“When observed for the first six months after birth, exclusive breastfeeding helps in no small measure to reduce morbidity in children.

respiratory infections, low growth, diarrhea, and pneumonia, among others.”

The Lagos first Lady says it helps mothers to burn extra calories and also lowers their risk of breast and ovarian cancer.

Also, Osteoporosis, a medical condition in which the bones become fragile from loss of tissue.

“Without mincing words, there are several benefits inherent in strict adherence to the practice of exclusive breastfeeding for both children and mothers.

“It is for this reason that I urge expectant and nursing mothers to embrace it to safeguard the health of their children,” the First Lady said.

Speaking on the theme of this year’s celebration – “Support Breastfeeding For A Healthier Planet,”

the wife of the Governor said it could not have come at a better time than now when the world is contending with Covid-19 Pandemic that had changed life as we used to know it.

“This has brought to the fore the need for all, especially relatives, colleagues, and the community generally to make it a priority

to support expectant and nursing mothers to observe exclusive breastfeeding for the recommended period.

“It is our collective responsibility to create the enabling environment for mothers to breastfeed optimally in the interest of the health of our children and mothers,” she said

The WBW which was inaugurated In 1991, is celebrated annually from August 1 to 7 in over 120 countries across the globe

to promote breastfeeding as an effective practice to engender mother and child wellbeing. 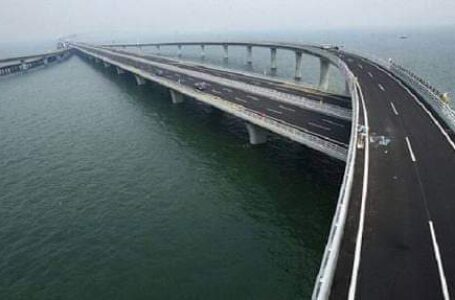 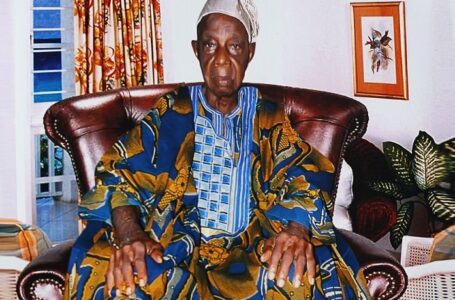 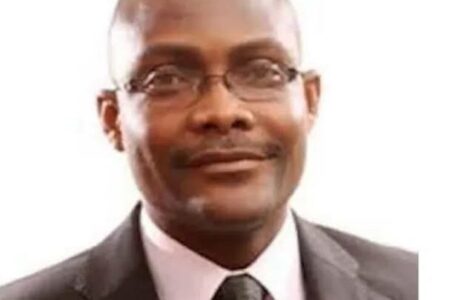 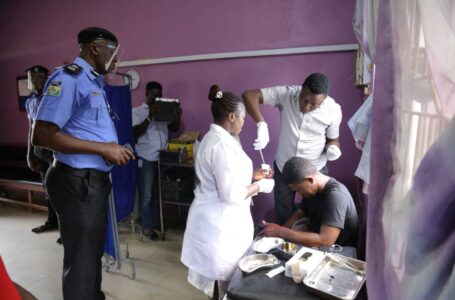 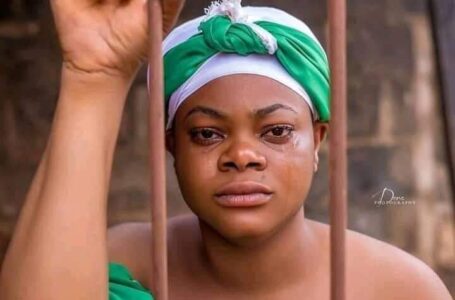 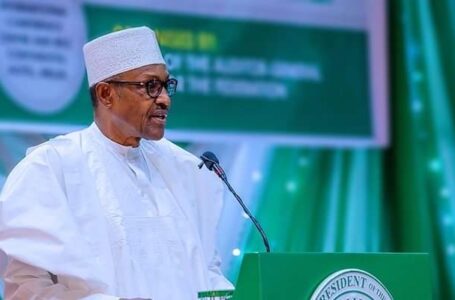 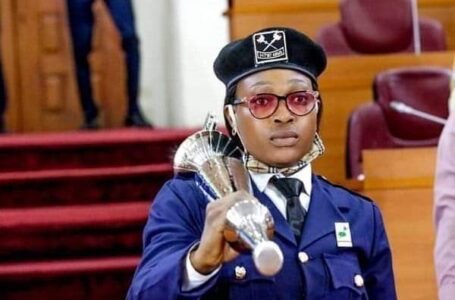