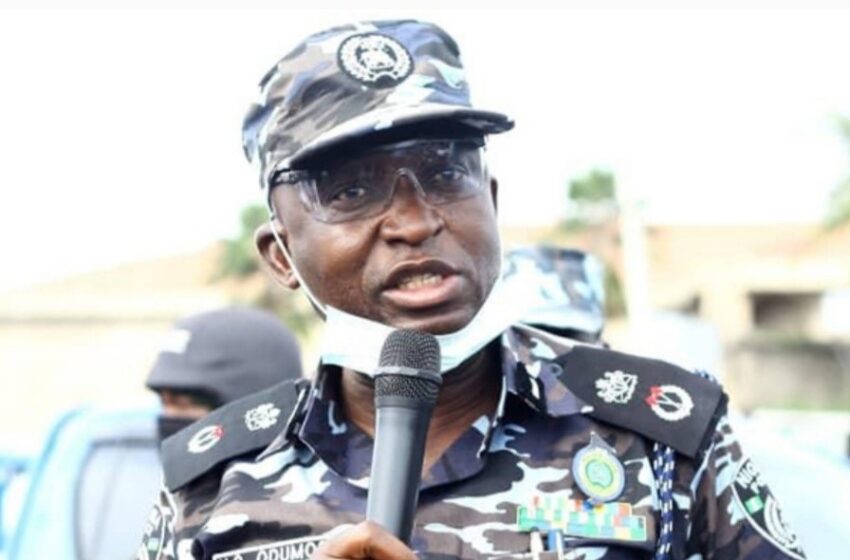 The Commissioner of Police, Lagos State Command, Hakeem Odumosu, has ordered a post-mortem to ascertain the cause of the death of an Uber driver, Anthony Okafor, who died while taking a passenger to her destination.

According to sources, the driver, who drove Toyota Camry with a number plate – EPE 869 GK, had picked the passenger, a reverend sister from airport in Lagos, before he started coughing during the trip.

His condition was said to have got worse when they got to Egbeda area, where good Samaritans took him to the hospital, where he was confirmed dead.

A source said: “He was rushed to the Talent Hospital in Egbeda, Lagos State, where he was confirmed dead on Saturday, August 21, 2021.”

Another source said the deceased was later released to his family for burial.

“His death could have been caused by stress.  His wife was also at the scene of the incident to see things for herself,” the source added.

The state Police Public Relations Officer, CSP Adekunle Ajisebutu, while confirming the incident said Odumosu has ordered a post-mortem to ascertain the cause of death.

He said: “The deceased suddenly fell sick while driving. He was immediately rushed to a hospital for medical attention, but was confirmed dead at the hospital.

“Although it is a suspected case of sudden and unnatural death, the Commissioner of Police, Hakeem Odumosu, has directed that a post-mortem should be carried out to determine the actual cause of death. The case is under investigation.” 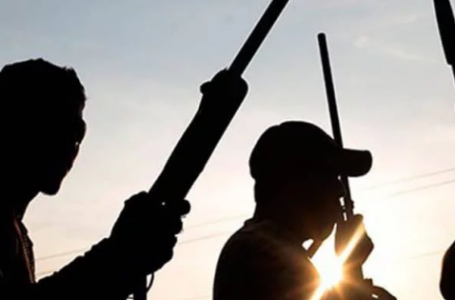 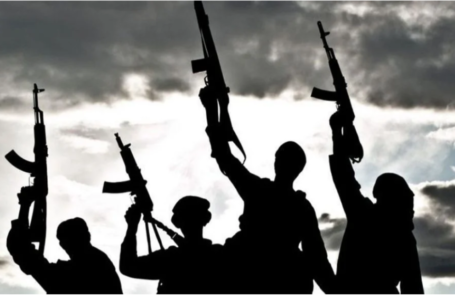