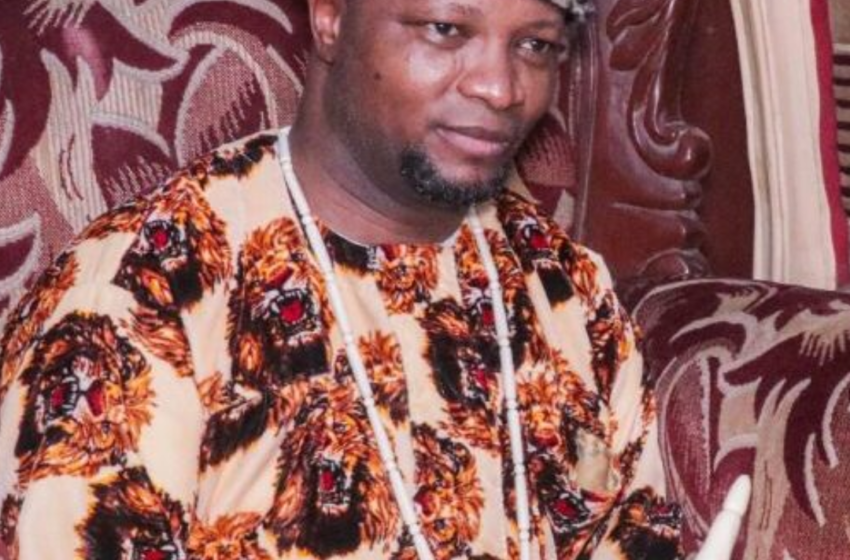 Lagos4Lagos political movement leader, Dr. Abdul-Azeez Olajide Adediran better known as Jandor has been conferred with the title of Ozo Igbo Ndu of Lagos by the apex body of N’digbo in Lagos.

The title, Ozo Igbo Ndu, translated as the “saviour of Igbo people in Lagos”, is the highest honour that can be bestowed on any individual of other extraction.

Speaking at the event, Chairman Board of Trustees, Igbo speaking community in Lagos, Dr. Jonathan Nnaji stated that Jandor has demonstrated his love for Ndigbo through his support for various activities and programmes of the group.

While expressing his appreciation for the honour bestowed on him by the N’digbo in Lagos, Jandor stated that his decision to accept the title after previously turning down several titles, was borne out of his love and recognition of the immense contribution of N’digbo to the economic development of Lagos.

Jandor also debunked claims by the ruling APC that the Lagos4Lagos movement is pursuing an agenda that seeks to promote the interest of Lagosians alone.

He noted that the Lagos4Lagos N’digbo structure is one of the most formidable and organized groups in several igbo-populated markets and town unions across the state.

Describing the igbos as the most enterprising in Nigeria, Jandor stated that the group’s voting population is critical in the state electoral process.

He therefore urged the group to come out en masse to mobilize support for his 2023
guber project. 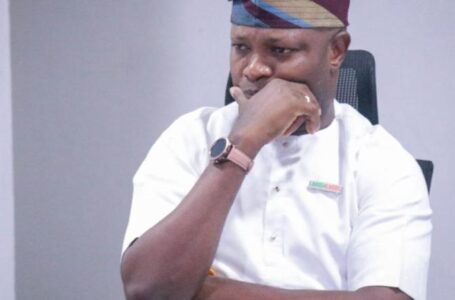 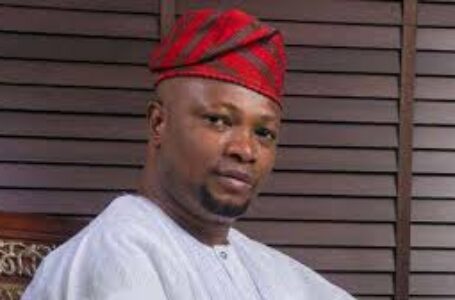 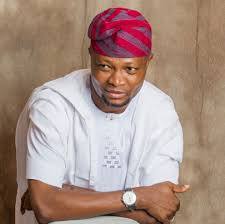