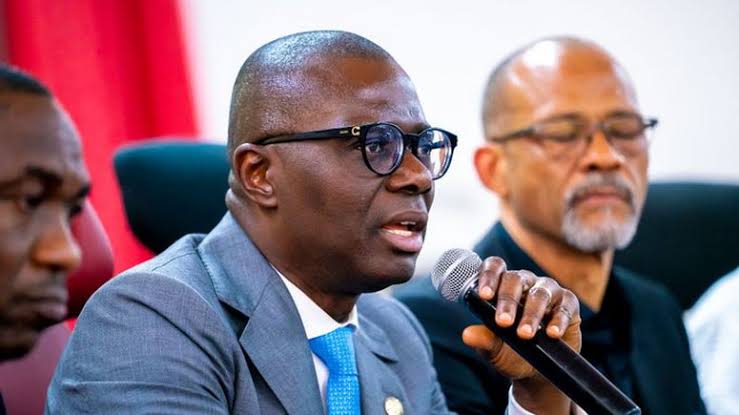 The Lagos State Government on Tuesday, arraigned 183 persons for violating the lockdown order of the state.

Out of the 183 offenders that stood before Magistrates Lateef Layeni and Bimbo Oshodi-Makanju, 120 were convicted by the mobile court sitting at the Lagos State Criminal Investigation and Intelligence Department, Panti, Yaba.

It was gathered that the violators were ordered to pay fines ranging from N5,000 to N10,000, and do community service.

The state Commissioner of Police, Hakeem Odumosu, had stated that the violators of the lockdown, who were arrested between Friday and Monday, could not be arraigned due to the public holidays, adding that the mobile court set up by the state ministry of justice would resume sitting on Tuesday.

The Officer-in-Charge of the SCIID, DCP Yetunde Longe, said the suspects were arrested by police personnel from different divisions, adding that they were charged for violating the lockdown order so to serve as a deterrent to others.

Longe said, “Today (Tuesday), 135 persons, who violated the lockdown order in various parts of the state, were arraigned. When the police officers carrying out enforcement in various parts of the state brought them here, we ensured that their statements were taken, and afterwards, we took them to court for arraignment to serve as a deterrent to others

The suspects arrested for the unrest in different parts of Lagos will be arraigned before the Yaba Magistrates’ Court on Wednesday (today).”

The Coordinator of the Mobile Court, Lagos State Ministry of Justice, Arinola Ogbara-Banjoko, said 90 per cent of the violators brought for arraignment on Tuesday pleaded guilty, adding that the magistrates, after taking their pleas, sentenced them to community service and also ordered them to pay fines.

“The remaining 10 per cent pleaded not guilty. Those who were sentenced were asked to pay fines of between N5,000 and N10,000 in addition to community service. We will be in the court on Thursday to continue with the arraignment,” Ogbara-Banjoko added.