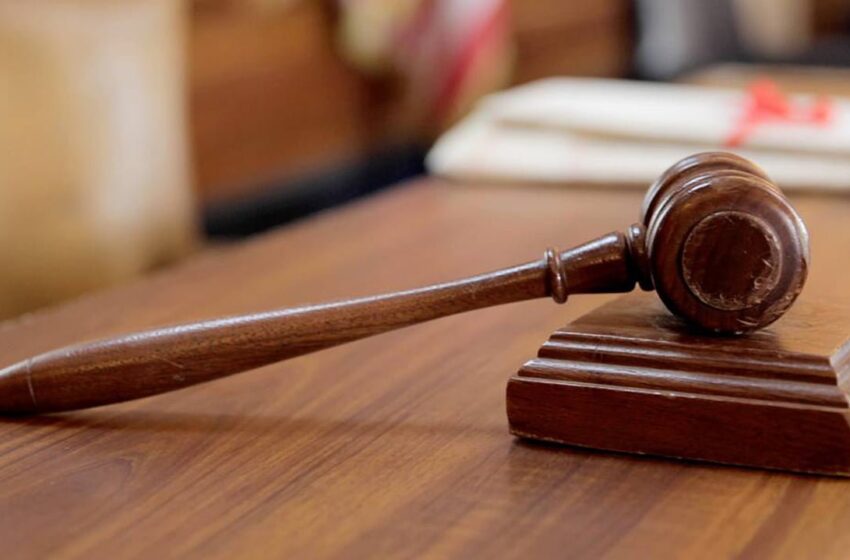 The allegations against Emami and others at large border on conspiracy, burglary and stealing of the age-long crowns said to be worth N2 billion.

The deposed Ologbotsere was docked on Wednesday before Chief Magistrate E.H Diejomaoh on the three-count charge of conspiracy, burglary and theft.

He, however, pleaded not guilty of the charges when it was read to his hearing.

Emami was accused of conspiring with others, now at large, to allegedly break into the house of Olu of Warri to steal the two royal crowns being properties of Warri Kingdom.

“That Emami, others now at large did steal two Crowns valued at Two Billion Naira, properties of Itsekiri Kingdom thereby committed an Offence Punishable Under Section 390 (9) of the Criminal Code Cap C21 Vol. 1, Laws of Delta 2006,” part of the charges read.

Lead Counsel to the accused, Mr Emmanuel Uti, urged the court to grant his client bail.

He noted that the accused was willing and ready to appear in court any time he was called upon.

Similarly, Police Prosecuting counsel, SP Sunday Irabor, said that the discretion of granting bail lay within the court, but called for a stringent bail condition including the reliability of sureties.

Mr Fabius Atie watched brief for the Olu palace at the court.

Chief Magistrate Diejomaoh, however, granted the accused bail with two sureties and N2 million each.

“The sureties must be at Grade Level 15 in the Civil Service, they must provide their passports and body photographs as well as National means of identification,” she said.

Meanwhile, the embattled Itsekiri chief has accused some prominent Itsekiri chiefs, including the Iyatsere of Warri, Chief Johnson Atsheghele, of being behind his ordeal.

He was quoted as vowing that his arraignment would not stop him from pursuing other cases he had already instituted in various courts challenging the selection and emergence of Ogiame Atuwatse lll as 21st Olu of Warri.

He added that he would pursue the case to a logical conclusion in order to clear his alleged involvement in the invasion of the palace.