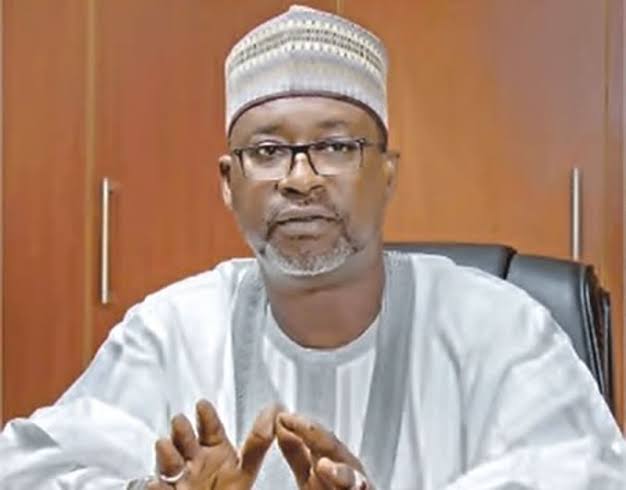 The Non-passage of the Water Resources Bill into law is causing Nigeria to lose billions yearly.

The Minister of Water Resources Suleiman Adamu, on Tuesday, said this to journalists at the commission’s office in Abuja.

The minister represented by the Executive Director, National Integrated Water Resource Management Commission Magashi Bashir, said, “Nigeria is losing about N6 billion to N9 billion yearly to the non-passage of the bill, which would have given legal teeth to the water sub-sector for optimal performance like other sectors.

He called on Nigerians to “advance beyond ethnicity and ethnic politics to better regulate the water sector,” since the country would benefit from a properly managed sector in the event of the bill’s passage.

Adamu also expressed his disappointment at the neglect the water sector is facing, despite the development and regularisation of other sectors in the country. 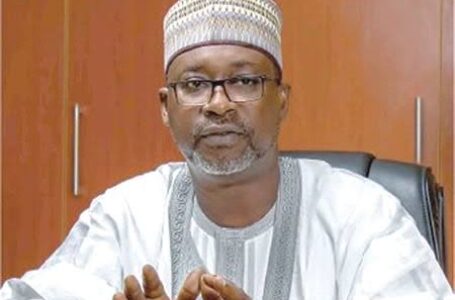