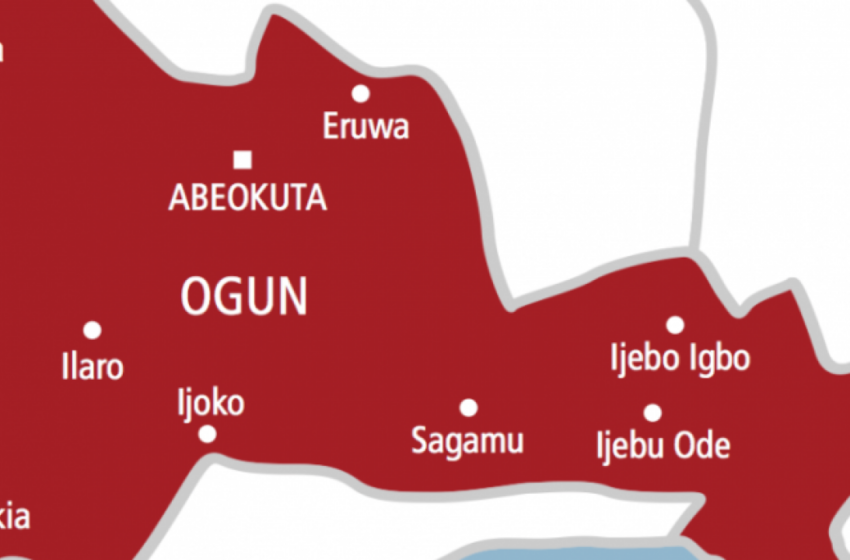 The Ogun State Government has debunked an allegation that it received N63,938,887,374.47 billion in the last 21 months as federal allocations belonging to the councils without anything to show for it.

The commissioner gave the actual figure due to the councils as N63,713,194,358.26 while an additional N9,904,945,970.80 had been released by the state government to argument councils’ capital expenditure for effective operation.

Explaining further, Afuape said, “At the end, the allocation distribution to all 20 local government councils stands at a gross deficit of N N621,930,240.90.” 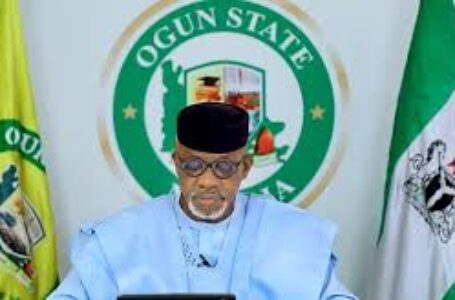 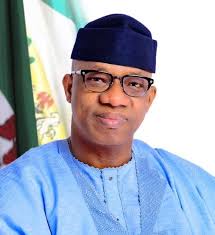 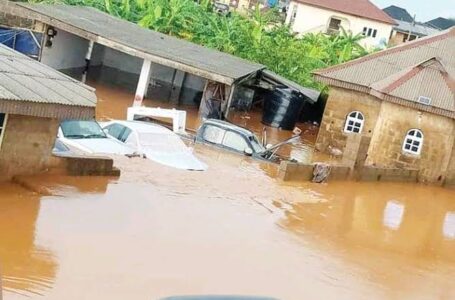