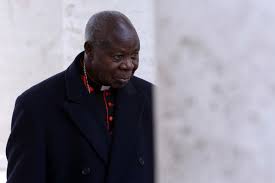 The emeritus Archbishop of the Catholic Archdiocese of Lagos, Cardinal Anthony Okogie, has expressed concern over increased insecurity in the country, saying the country is becoming a killing field.
The Archbishop during his 85th birthday thanksgiving and 50th Episcopal ordination anniversary on Wednesday in Lagos, also said the country was becoming a failed state.
He stated that Nigeria at this ttrying time of all forms of depressing occurrences needs prayer of mercy and restoration.
“It seems that Nigeria has become a killing field, as insecurity and terror reign from one end to the other, and there seems to be no end in sight at present. A few weeks ago, on the occasion of the sixth anniversary of this administration, given the severity of the status quo of our socio-economic and political situation, it was shocking that the government claimed that the Nigerian people never had it so good.
“It is evident that Nigeria has practically become a failed state; a country fails when it is no longer able to protect its citizens from harm and secure their welfare. A country fails when instead of reassuring its citizens by actions and policies that the future is secured, it becomes a state most people are planning to flee to other climes where their governments are truly functioning.”
Okogie added that the problems of the country had become worse under the current regime of the President Muhammadu Buhari.
“It is true that our problems did not start under this administration, they seem to have worsened economically and politically in this past six years. Insurgency in the North-East is still ongoing and insecurity has spread nationwide in spite of the military being deployed everywhere.
“The avalanche of banditry and kidnapping that have overwhelmed parts of the North-West and North-Central cannot be described. The entire security apparatus often seems clueless or helpless. The situation in some parts of the South-East also lives more to be desired; innocent citizens are being killed, properties are being destroyed, people are no longer safe in the land. Unknown gunmen has become a favourite vocabulary in our mouths,” he said 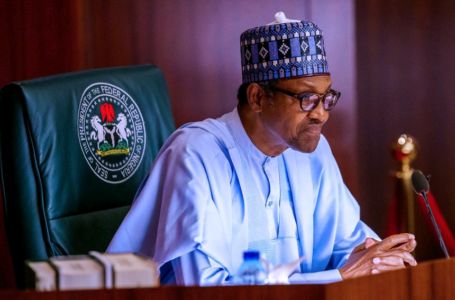 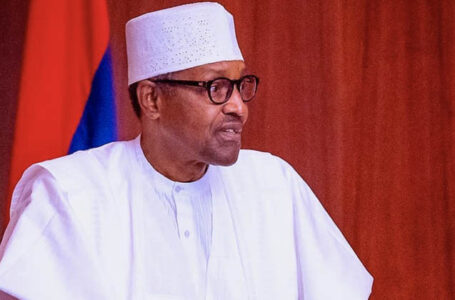 Nigeria has witnessed and overcome challenges that... 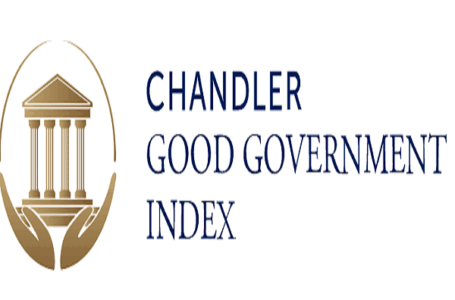