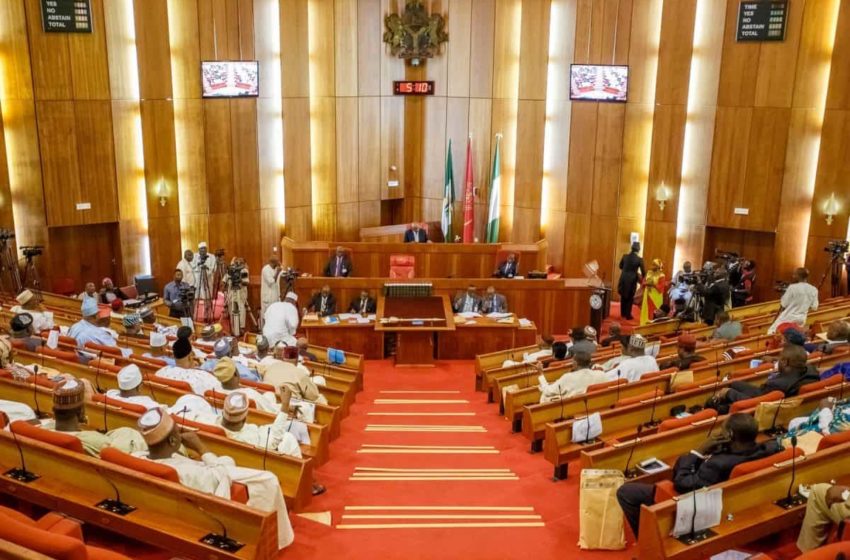 Following the confirmation of the former Service Chiefs as non-career Ambassador-Designates by the Senate on Tuesday, the Peoples Democratic Party (PDP) has lambasted the Senate, saying they have betrayed many Nigerians.

PDP said the confirmation would not stop the International Criminal Court, ICC, from investigating and prosecuting the former Service Chiefs.

The former ruling party, in a series of tweets on its official Twitter handle on Tuesday, stated: “The @OfficialPDPNig berates the @OfficialAPCNg leadership in the @NGRSenate for betraying Nigerians by clearing the former services chiefs for ambassadorial portfolios despite reports of crime against humanity committed under their command.

“The party however insisted that the clearance will not stop the investigation and possible prosecution of the accused commanders by the @IntlCrimCourt for crime against humanity, which preliminary steps have already commenced by the ICC.”

The Senate had on Tuesday confirmed the former Service Chiefs as Nigerian Envoy.

This followed Buhari’s nomination of the former Service Chiefs as envoy. 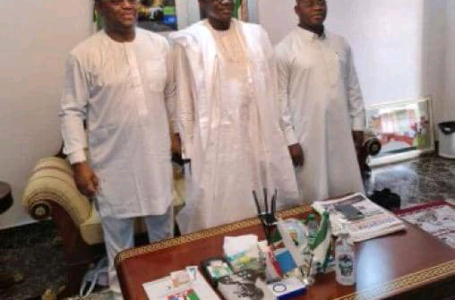 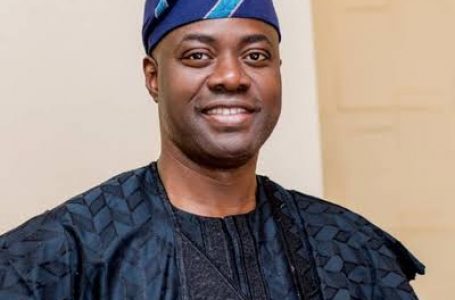 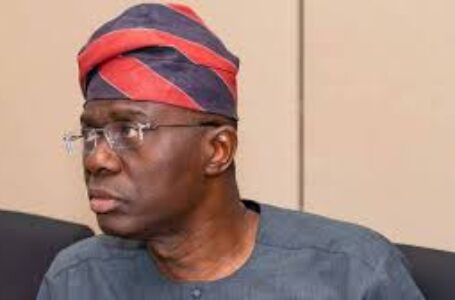